At 11:41 a.m., firefighters responded 4320 Modoc as a 2nd alarm fire as initial reports stated occupants were trapped inside. The Santa Barbara City Fire Department and AMR ambulance assisted in the response. 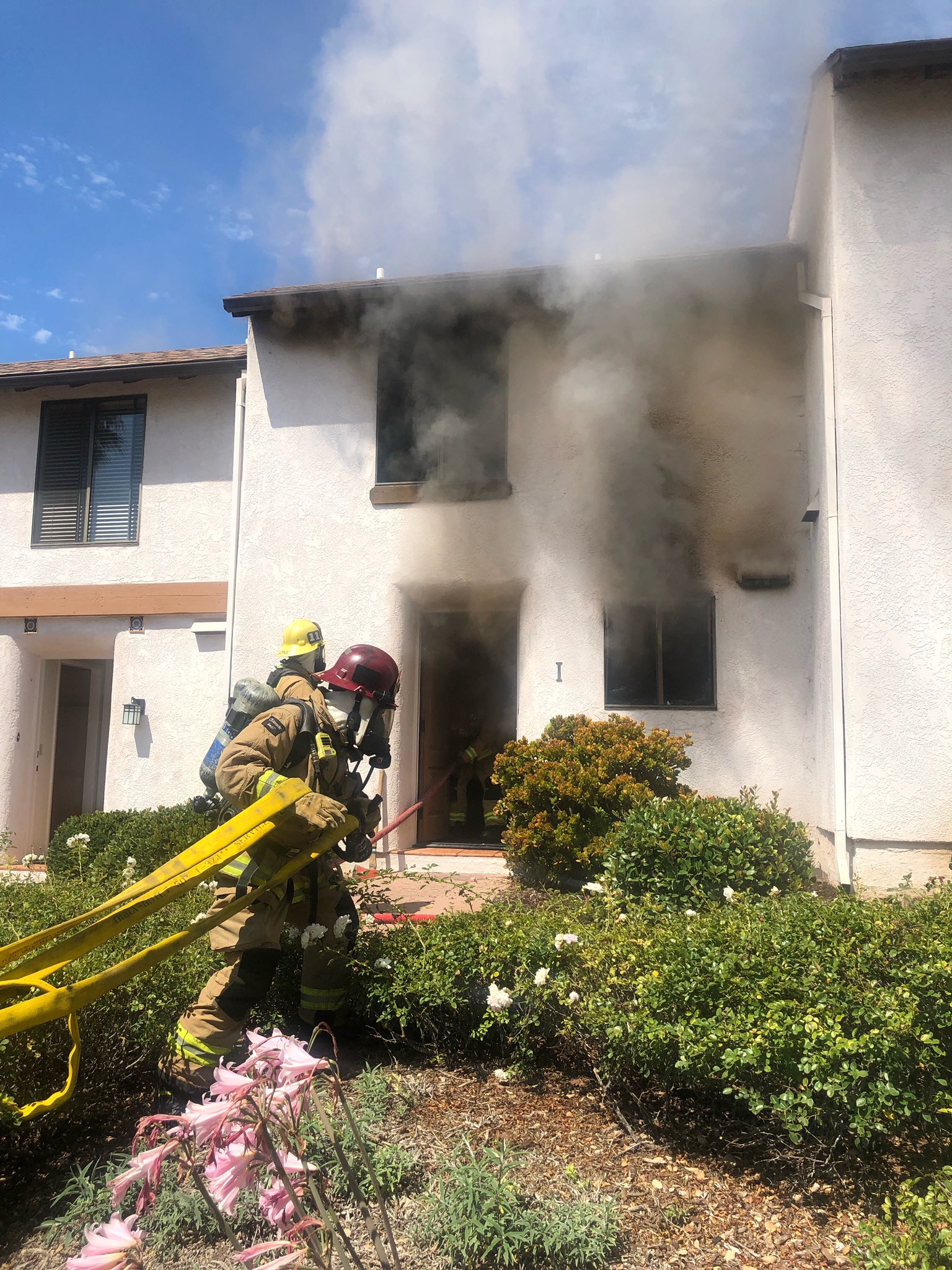 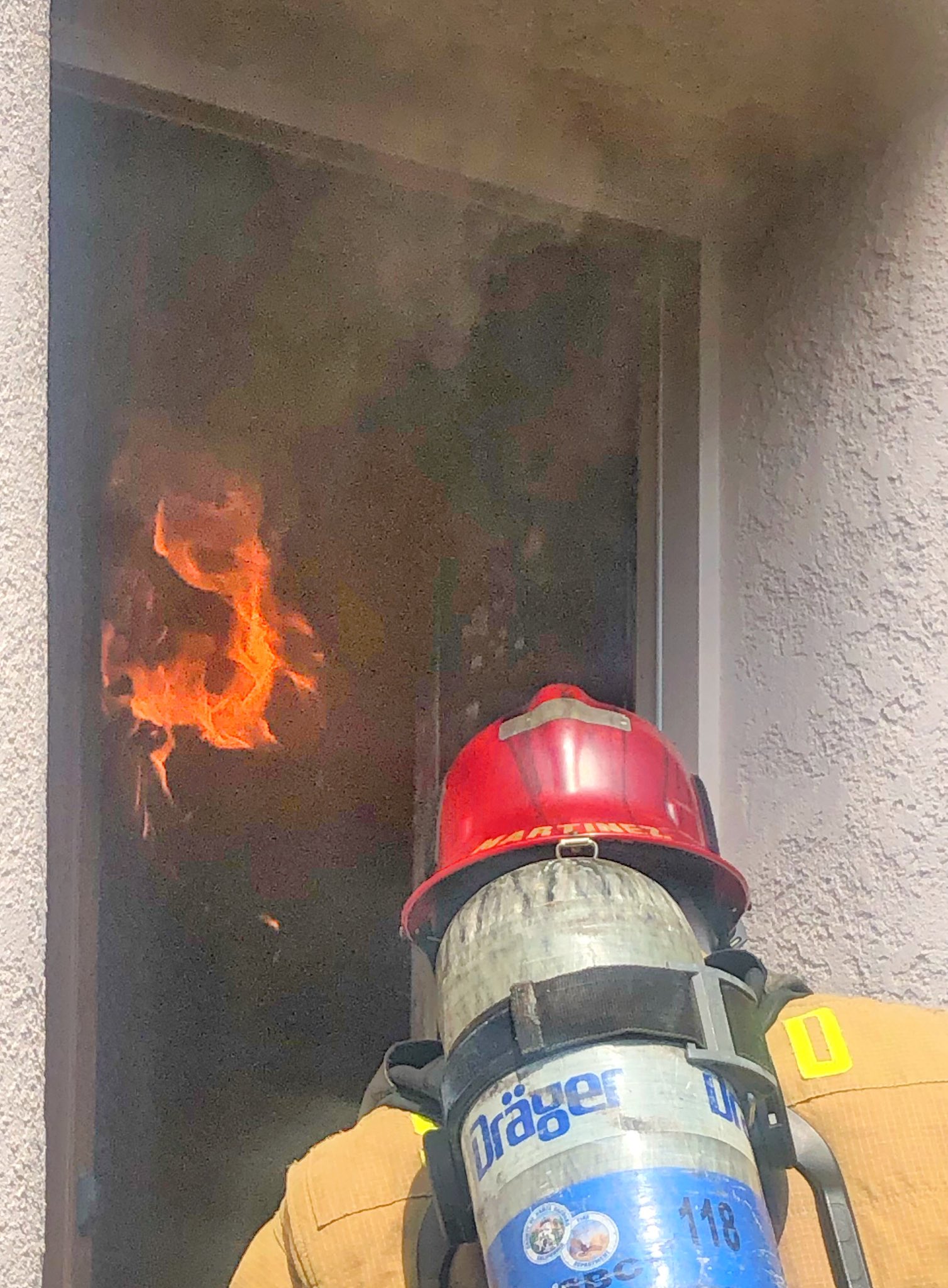 On arrival, crews found a two-story multi-unit condo complex with one unit heavily involved in fire on their first and second floors. Initially, crews made an aggressive attack as the below video shows flames coming through the kitchen window while a firefighter attempts to kick down the door.

A primary search was performed and there were no occupants inside. All adjacent condos in the complex were also cleared. One dog was located in an adjacent structure and was given to a caregiver.

Captain Daniel Bertucelli reports the fire was knocked down and crews are currently on scene to salvage the structure.

The fire is under investigation and there were no injuries reported.

Structure Fire, 4320 Modoc.m. SBC along with STB fire worked to knock down a 2nd alarm structure fire. Crews remain on scene to salvage and overhaul the structure. No injuries reported. Under investigation. @YourFireChief pic.twitter.com/D6FL04gOit

Toggle Comments (Show)
Firefighters Battle Active Structure Fire on Modoc
Oof. Scary stuff. Glad no-one was injured and that dog is safe, too. Thank you, firefighters.
Please Login or Register to comment on this.