Sixteen Legs is a playful, stunning documentary that brings to light an untold story of one of the oldest species on our planet found deep in the dark caves of Tasmania, Australia. And before you write this film off for its creepy, crawly subject matter, Sixteen Legs is as epically gorgeous as it is fantastically artful.

With Neil Gaiman (British author of works such as Coraline and Stardust) offering a dark-fantasy twist with his sultry poetry matched to enchanting animation, Sixteen Legs defies the normal nature documentary, giving viewers a whimsical transition between the facts and interviews. Directors Doran and Smith have absolute knowledge of their subject matter, splicing in interviews from arachnophobes to spider specialists, allowing the viewer to get comfortable as they approach the main topic of the film - kinky spider sex.

Before the intense shots and dissemination of their twenty-three years of research happens, Sixteen Legs begins with broader subject material - going from the history of Tasmania itself as a World Heritage listing, Tasmanian Aboriginal cultural significance, background information of geoformations of caves, each zone of the cave and the species found there, to finally - cave spiders, found in the deep caverns where there is no light whatsoever. It isn't until over halfway through the movie that the spider scenes begin, giving the viewer thorough knowledge on cave ecosystems and their fragile beauty. 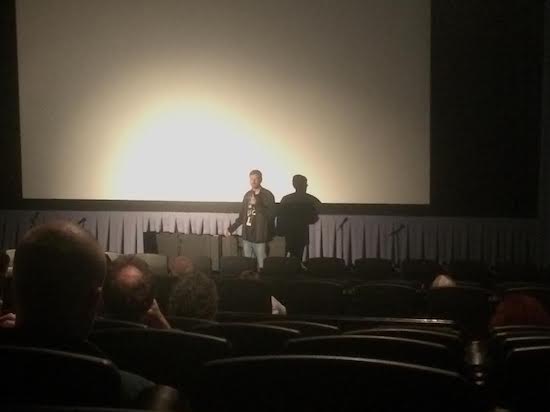 Sixteen Legs puts forth unprecedented knowledge in the mating cycle of the cave spider, Hickmania troglodytes, a prehistoric species the size of a dinner plate that has survived the splitting of the continents. Because of their ancestry, their research has filled in the gap for other entomologists.

In the question and answers session after the film, Dr. Doran discussed the trials of this fascinating story that needed to be told to celebrate the fantastic, and often, the over-looked world around us. His findings in the cave spiders mating cycles were published in 2001, and the idea to share it with the world in the form a film came about ten years ago. After five years of conceptualization and waiting for the proper technology to be created, the film took five years to film and create. Because the cave spiders life can span decades, shooting the mating scenes took two years, with the first year producing no results. With camera crews spending three months continuously in the caves, tight squeezes that press into your rib cage if you breathe, and Tasmanian conservation restrictions that allow a maximum of 72 people to enter specific caves a year - the film certainly had struggled to overcome.

Ultimately, the film ends on a note to urge us to be aware of the world's fascinating beauty, remarking on the fast paced anthropomorphic change on the surface while the spiders continue their slow, cyclical life cycles. Film profit goes to the research and cultivation of science, including international educational field trips through Doran's nonprofit organization Bookend Trust. 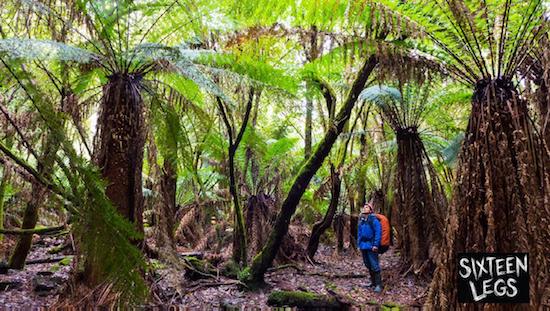 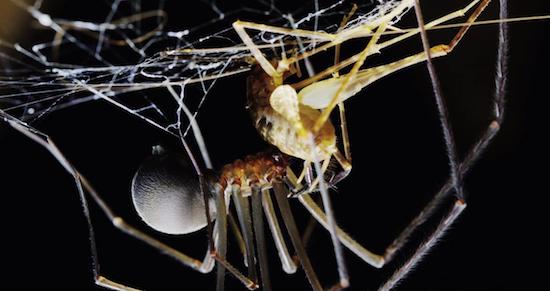