This was the 95th anniversary of El Desfile Histórico featuring hundreds of floats and historic carriages, coaches, and wagons. The parade started at the west end of Cabrillo Boulevard and proceeded east along the beach to State Street, concluding at Sola Street.

This is one of the nation’s largest equestrian parades. Every year the dedicated staff of edhat.com counts the number of horses, not mules or donkeys, in the parade. Edhat readers submitted their best guess and we've picked the winner who guessed the closest number.

We counted a total of 492 horses in this year's parade. The winner is Patrick who guessed 499 horses. Congrats and viva la Fiesta! 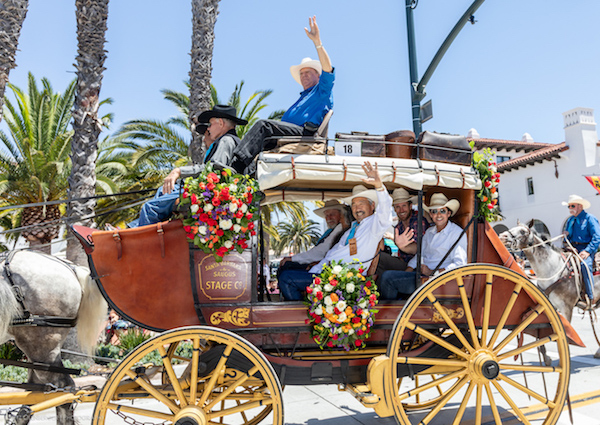 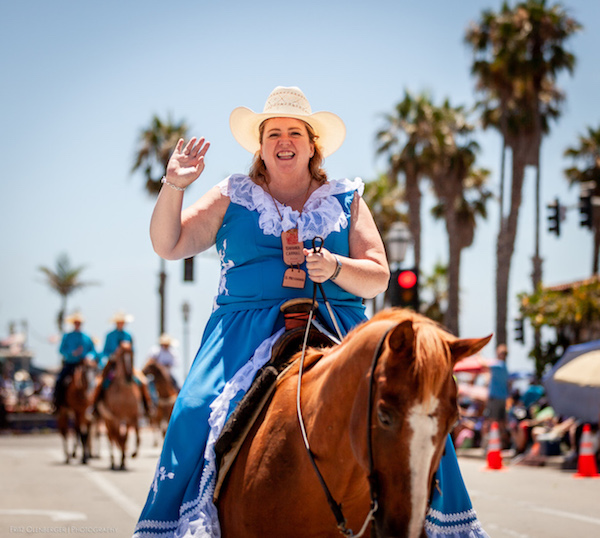 It's our annual horse counting parade! We do it every year, and every year the numbers change. One edhat staffer will watch the parade in close detail and count how many horses took place in the parade. Keep in mind, we only count horses. Not mules, donkeys, or bulls. Yes, sometimes a man rides a bull, it's fun.

What's the prize? Great question! We'll be giving away a Fiesta poster signed by this year's La Presidenta, a vintage Fiesta poster, Fiesta pins, and some edhat swag.

Submit your guess of how many horses will be in this year's parade by Thursday, August 1st at 5:00 p.m. A winner will be contacted after the parade has concluded.

Love those K-9s. They are so

How Safe is Goleta Beach?

Is goleta beach EVER going to

When surveyed about what

Give them parking passes to

Maybe because there is no

I vote for Traditional on the

Go back to the drawing-board.