A Michigan man was taken into federal custody today on charges that he robbed a credit union in Santa Barbara County, attempted to rob a bank, and then led law enforcement on a high-speed chase that resulted in him crashing his getaway car at Vandenberg Air Force Base.

Maurice Antwion Pilgrim Jr., 19, of Detroit, is expected to be arraigned this afternoon in United States District Court in downtown Los Angeles.

A federal grand jury indictment returned on November 10 charges Pilgrim with one count of robbery and one count of attempted robbery.

According to the indictment, on October 13 Pilgrim robbed Coast Hills Credit Union in Lompoc, making off with $3,000. Two days later, he allegedly attempted to rob Mechanics Bank in Guadalupe, but fled after seeing a nearby bank security guard, according to court documents filed in this case. 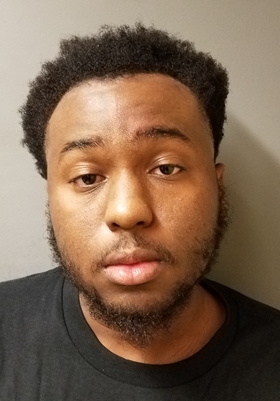 After the failed bank robbery, law enforcement officials located Pilgrim driving on Highway 1 and began pursuing him, according to court documents. The high-speed chase ended when Pilgrim crashed his car near the Vandenberg Air Force Base visitor center, court papers state. Pilgrim later fled the scene on foot, but he was arrested soon afterward. Pilgrim had been in state custody until today.

After being arrested on October 15, Pilgrim made incriminating statements, according to court papers that state clothing and other items found in a Ford Taurus Pilgrim had rented in July – but was never returned – matched security camera footage and witness descriptions of him. Pilgrim also allegedly told law enforcement that, before the robbery, he used Google to research penalties for bank robbery.

An indictment contains allegations that a defendant has committed a crime. Every defendant is presumed innocent until and unless proven guilty beyond a reasonable doubt.

If convicted of both counts, Pilgrim would face a statutory maximum sentence of 40 years in federal prison.

This matter is being prosecuted by Assistant United States Attorney Jeremiah M. Levine of the General Crimes Section. 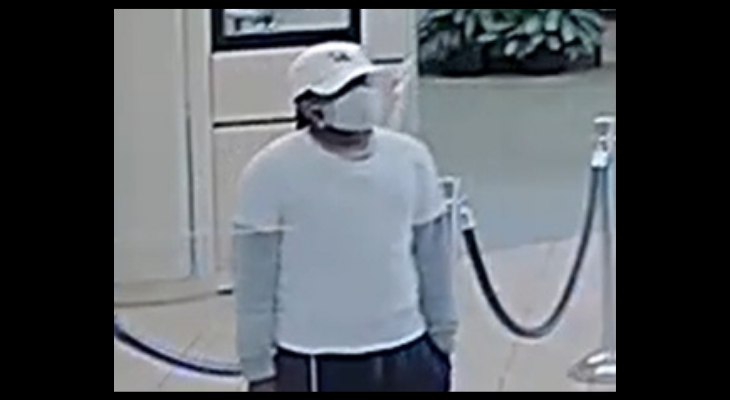 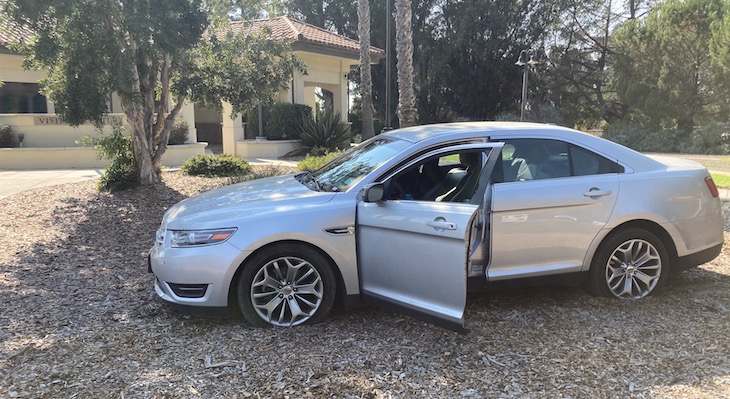 Implications from the picture