An 80-year-old man and his pet cat survived a fire in their Goleta mobile home on Tuesday morning. 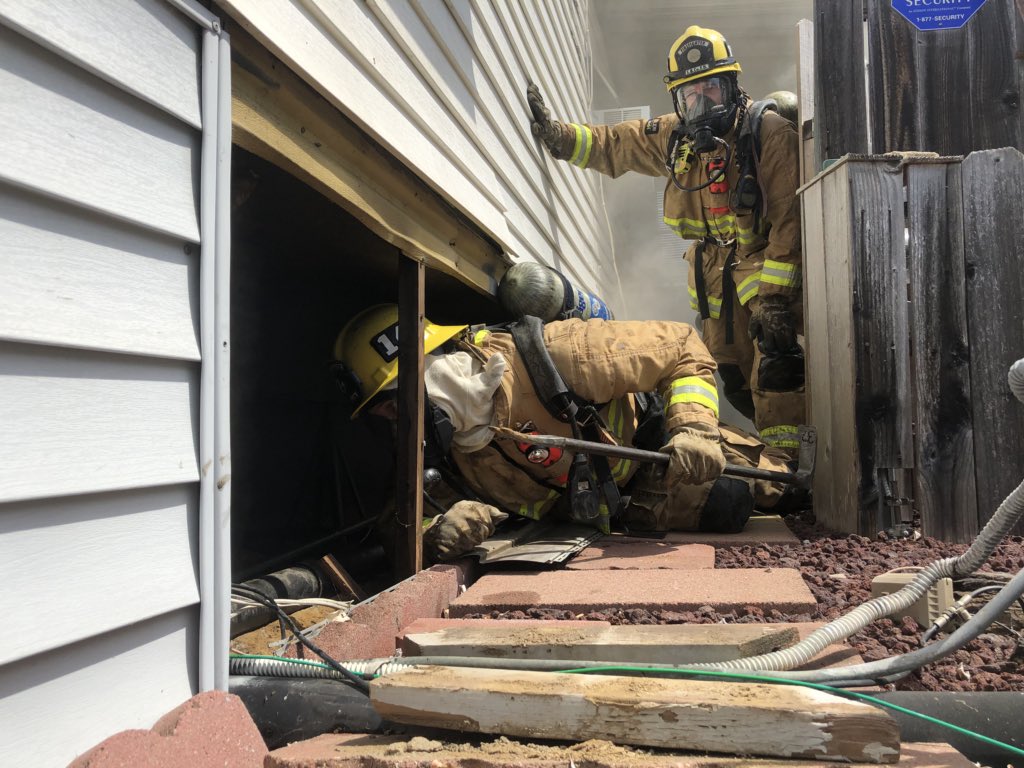 Firefighters devised a plan of attack and located smoke coming from underneath the coach, said SBC Fire Public Information Officer Mike Eliason. Crews pulled siding off around the skirt of the coach to gain access and knocked down the flames within 15 minutes.

The elderly man was the only occupant of the home who sustained minor smoke inhalation, cuts, and bruises. He was mainly concerned about his pet, a white cat. Firefighters were able to locate the cat outside the structure who was then reunited with their owner in good shape, said Eliason.

The man was transported to Cottage Hospital for treatment of his injuries. The cause of the fire is under investigation. 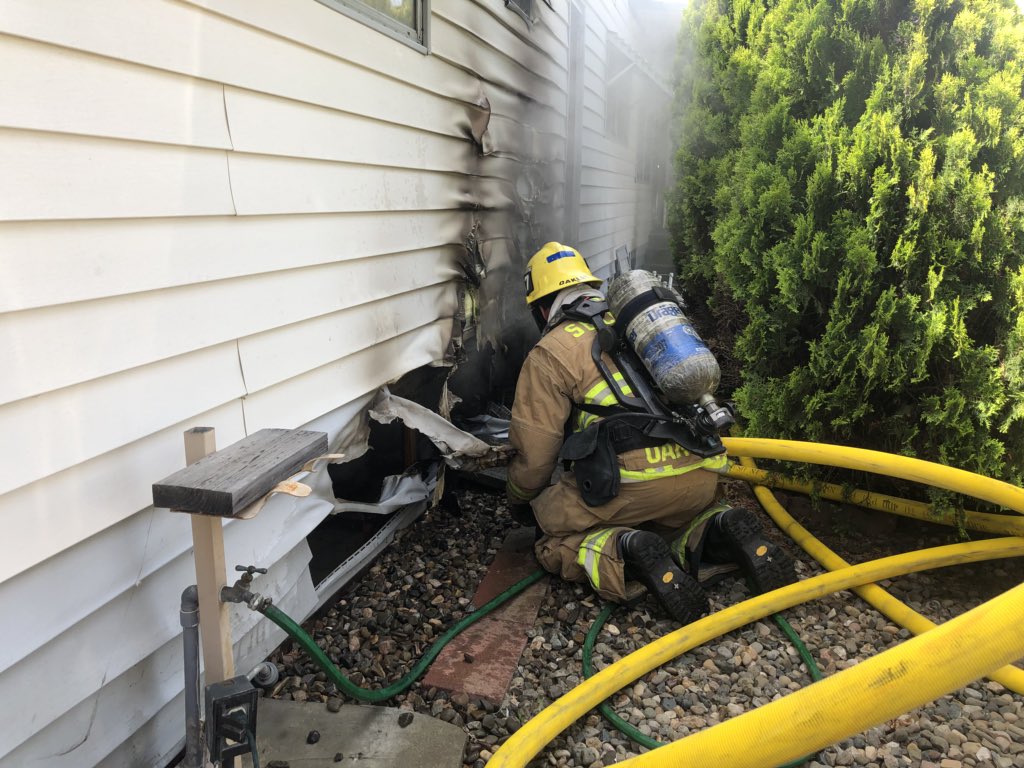 I sleep with an old hairy white guy that just looks just like that. He has six nipples!

I'm glad he and his kitty were saved...

The cat was reportedly clutching a book of matches in its paw. Cats are like that.

Anyone know more about the

“We need to suppress the

Thanks John for giving us a

The clock has start ... how

Be honest, this is not about