This was the 94th anniversary of El Desfile Histórico featuring hundreds of floats and historic carriages, coaches, and wagons.

The parade started at the west end of Cabrillo Boulevard and proceeded east along the beach to State Street, concluding at Sola Street.

Descendants of local Native Americans, Spanish Pioneers, the Native Sons and Daughters of the Golden West, and local service clubs and organizations all depicted Santa Barbara and California history.

This is one of the nation’s largest equestrian parades, featuring over 600 horses. In edhat's annual horse counting contest, we counted 611 horses with more mules and donkeys. Learn more about the contest and winners here.

Scroll through highlight photos above 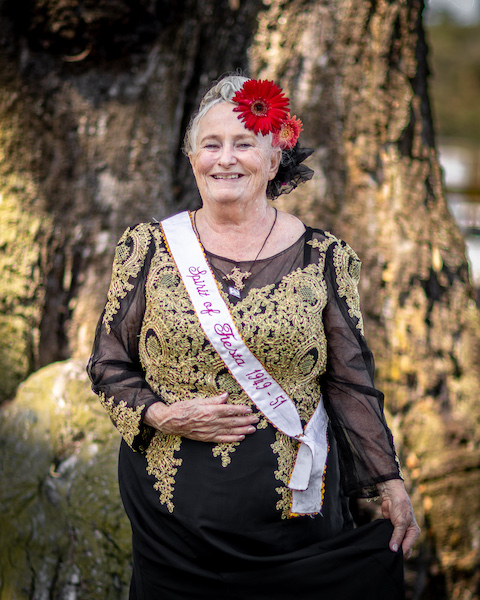 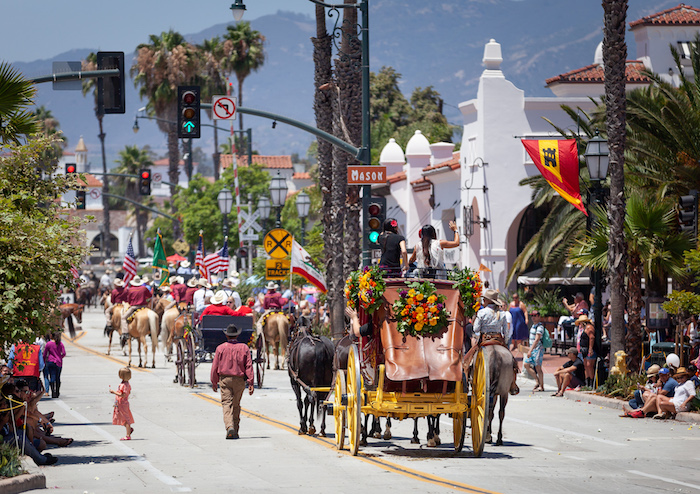 KEYT news is largely a series

BOP apparently a nation unto

I find it interesting that

I often get accused of things

I have two good friends who

I agree, society needs to

Who cares about what people

The homeless have been here