By the Environmental Defense Center

The Environmental Defense Center and our community lost a dear friend, champion, and warrior on Friday, our former Executive Director, Owen Bailey. Owen served as EDC’s fearless and compassionate leader for over nine years, and he made an impact on every one of us who had a chance to meet him and work with him. With his relentless passion, determination, and unmatchable ability to tell the story of our work, Owen’s inspiration and direction helped lead our community and develop EDC to be the strong organization we are today. But EDC knew him well before he joined our staff in 2013.  We met him when he worked for the Sierra Club as part of the Club’s coastal campaign. We first worked with him on the effort to preserve Hearst Ranch and then in our  victorious fight against the BHP Billiton LNG proposal offshore Oxnard. Owen won us over with his passion, eloquence, and inspiration. We worked side by side with him to battle BHP Billiton, as we provided the legal and scientific research, and he translated our work so that the community could understand the threat and feel empowered to stand up to the largest mining company in the world. Together, we persisted and eventually prevailed.

After that Owen continued to support EDC and our work, until he agreed to become our Executive Director in 2013. What a gift that was! Although Owen and his wife and two kids moved up to Santa Barbara from Encino, California, he quickly became immersed in our community and beloved by all who met him. He listened, he offered support, and he taught us how to be effective advocates. His integrity was unparalleled. He developed the trust and respect of community leaders, donors, and activists alike. For the community he was the bellwether. For EDC staff and board, he was our constant champion and leader. He kept our hope alive, no matter what the challenges and obstacles. He had faith in us. He gave us strength. And through it all, he made us laugh. 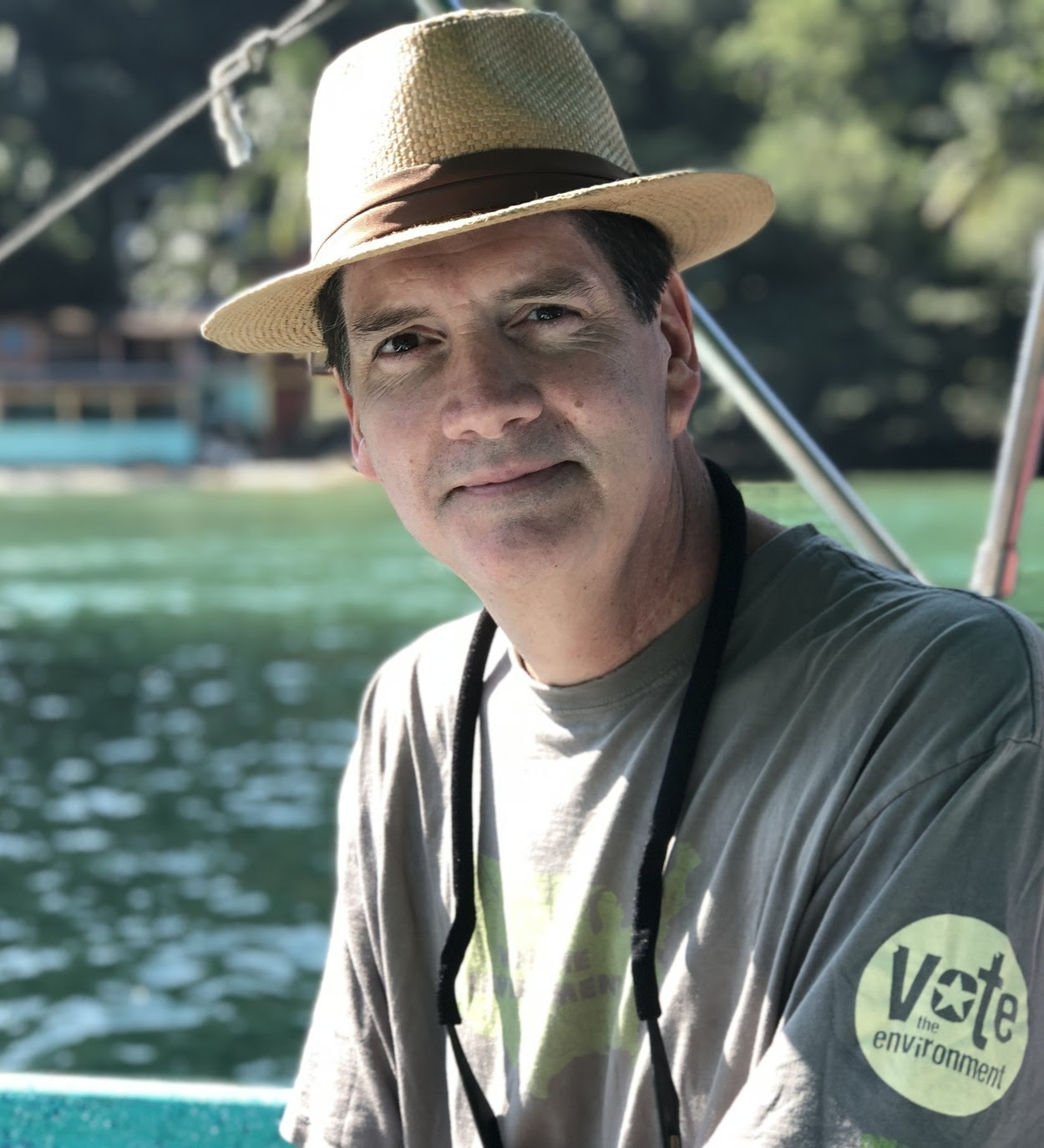 Owen was our connection to the communities in our region, from Oxnard to Cambria. Whether we were working to stop dangerous oil trains in San Luis Obispo County, prevent a new fossil-fueled power plant on the coast in Oxnard, protect the health of disadvantaged and vulnerable communities, or defend wildlife in the ocean and our local watersheds, Owen was out front. He was one of the first to visit Refugio Beach and help EDC document the lack of response to the massive Plains pipeline oil spill. He never gave up hope that we could make a difference and he let every one of us know how important our individual contributions were to the fight.

We will all miss Owen. We will honor his memory and his commitment by continuing our work. We will strive to emulate his conviction and passion. Owen will always be part of EDC.

Please keep Owen and his family in your hearts. We will let you know when a celebration of his life will be scheduled. In the meantime, here is a link to some photos of Owen and his time with EDC.

Owen was a wonderful person and advocate for our environment. Condolences to his family. This is a huge loss for our community.

What a loss. RIP and my sincere condolences to his loved ones, colleagues and friends.

This is heartbreaking ... Owen was one of the nicest people I've ever met, and did so much for us all. Condolences to everyone he touched with his kind spirit.