Santa Barbara County District Attorney Joyce E. Dudley announced that Laura Mae Gish, age 52, having previously pled guilty to all charges resulting from a January 18, 2019 bus crash, was sentenced to the maximum sentence under the law.

On January 18, 2019, the defendant, a bus driver for the American Star Tours, was driving a 25 passenger Volvo bus southbound on the 101 freeway.  Just south of Alisos Canyon Road, she fell asleep. This act caused the bus to drift, hit a tree and roll over on its side.  It was later determined that at the time of this incident she was under the influence of methamphetamine.

The Defendant pled guilty to the felony charge of driving under the influence of drugs causing injury and the misdemeanor possession of methamphetamine.  She also admitted to the allegations that she caused injury to multiple victims and caused great bodily injury to one victim.

According to District Attorney Joyce Dudley, “Deputy District Attorney Madison Whitmore did an excellent job holding this driver accountable for her criminal actions.  People who step on to a bus must feel confident and trust that their professional driver will make their safety paramount.”

As a result of her plea to all charges, the Honorable Patricia Kelly sentenced her on May 27, 2020 to the maximum sentence of 7 years in prison. 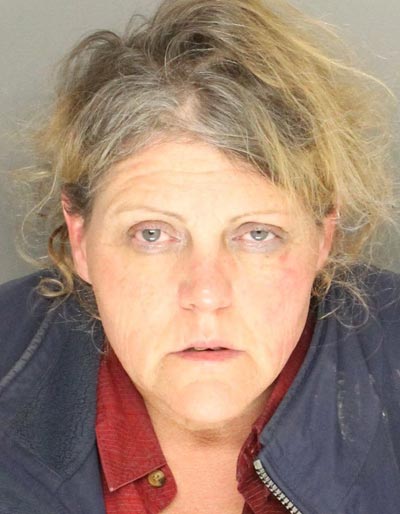 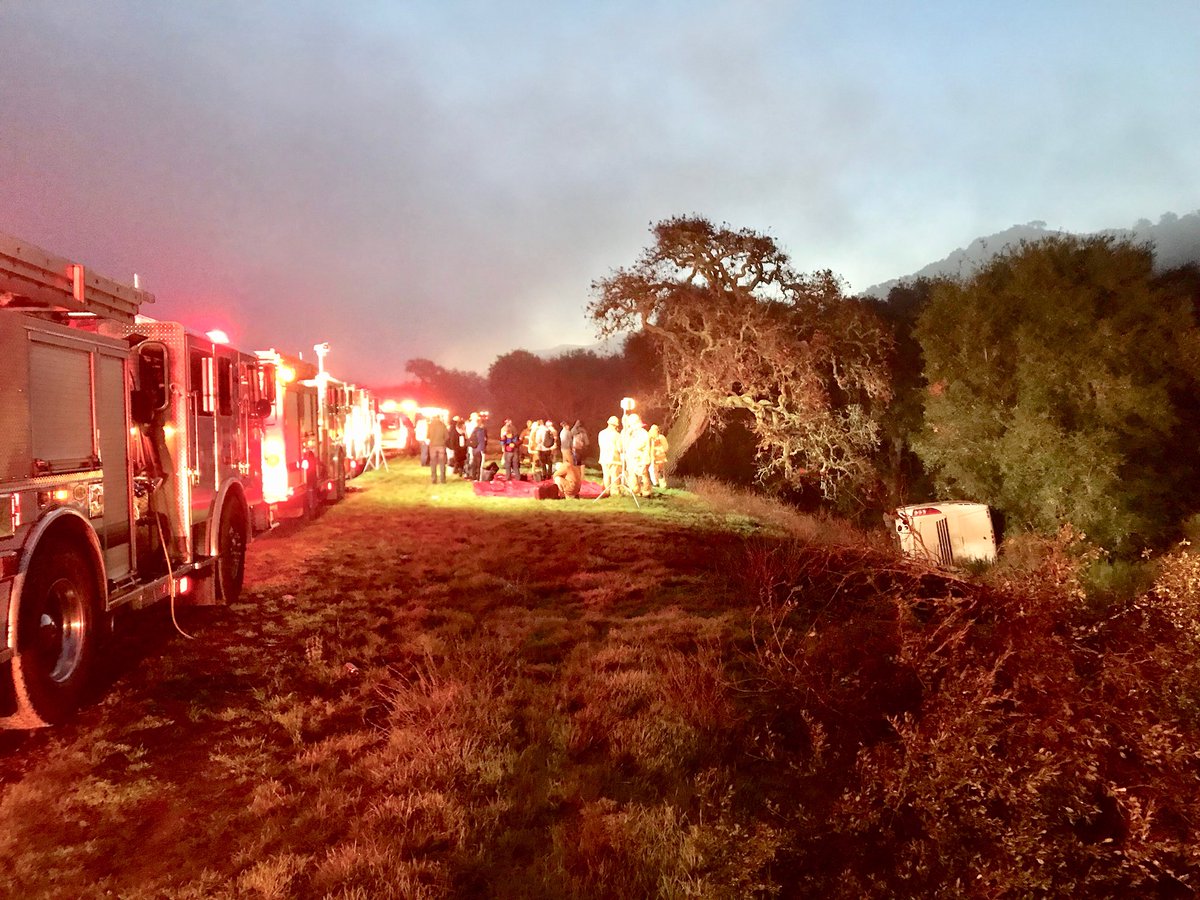 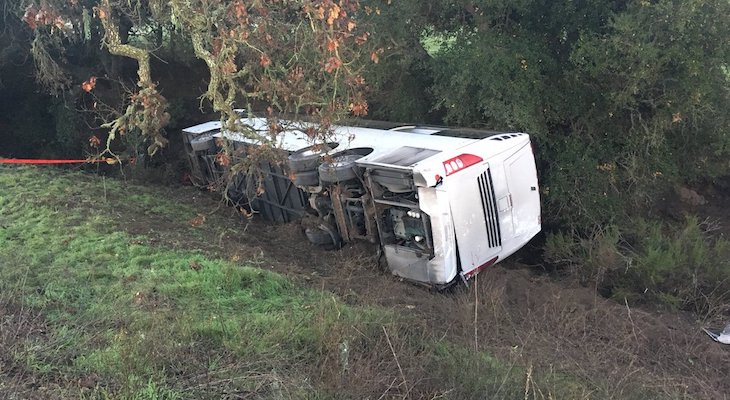 She was driving under the influence. That's why she crashed. People drive tired all the time and never crash.

Wouldn't she be wide awake if she was high on meth?

It sounds like she held herself accountable. Too bad she didn’t do it before the accident.