Santa Barbara County District Attorney Joyce E. Dudley announced today that charges have been filed against Rigoberto Pauceno Gracida, as a result of a multi-vehicle crash that occurred on December 17, 2017 on Highway 154 just east of Zaca Station Road.  Hamilton Dias Bonilla and Antonia Bautista Santiago were killed in the crash.  Two other adults were also injured.

Gracida is being charged with two felony counts of driving under the influence of alcohol causing injury, in violation of Vehicle Code sections 23153(a) and (b), along with the misdemeanor offense of driving when his driving privilege was suspended, in violation of Vehicle Code section 14601.1(a).  The complaint alleges that more than one victim was injured and that some victims suffered great bodily injury.

At 1:58 a.m., Santa Barbara County firefighters responded to SR-154 in the S curve area near Zaca Station Road in the Santa Ynez Valley. Units found three vehicles had left the roadway after a collision, two sedans and one minivan. Extrication was required for several vehicles, where one took approximately 10-15 minutes, said Public Information Officer Mike Eliason.

There were five people involved in the accident and two motorists, a male and a female, were pronounced dead at the scene. One other male suffered a major injury, one male suffered a moderate injury, and one female suffered a minor injury. The three patients were taken to Santa Barbara Cottage Hospital by ground ambulance.

California Highway Patrol is investigating the cause of this incident. 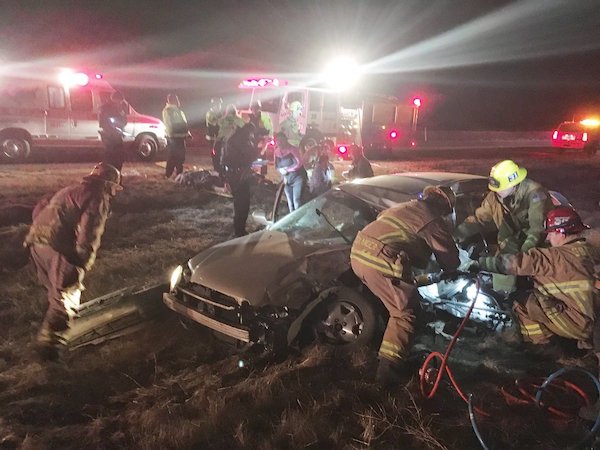 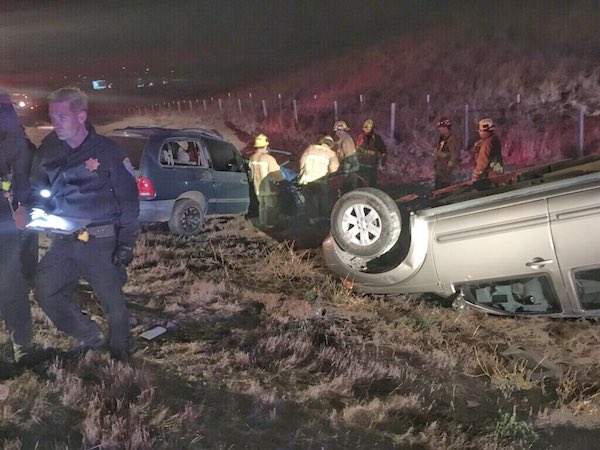 What does this have to do

Do the mules have a vote in

Tee Gee, You can barely get a

SBRose: I do not see that

Paranoia will destroy ya.

What a lame duck mayor;

When I see white kids wearing

Hey racists, if you're so