Mr. Zavala is charged with one count of Murder pursuant Penal Code section 187(a) and a special allegation for personal use of a knife.

Mr. Zavala is alleged to have stabbed and killed 40-year-old Valentin Hernandez near the 500 block of North Milpas Street in the early morning of March 20, 2022.

Three other individuals, Manuel Zavala-Azaueta, Leticia Munoz and Alejandro Zarco, have been charged with Accessory After the Fact to Murder for their independent roles in assisting Mr. Zavala in attempting to evade and flee from law enforcement. 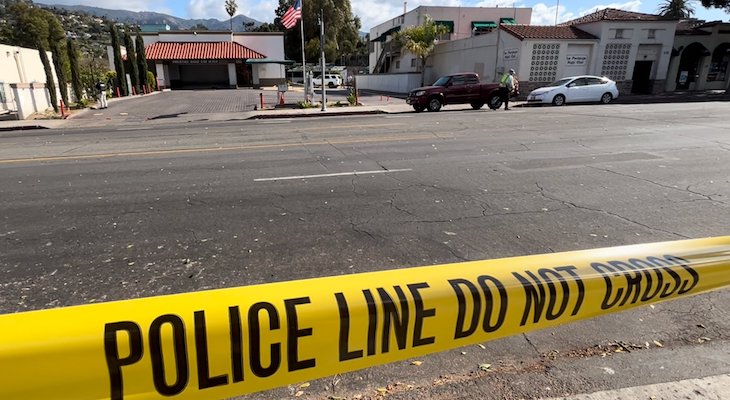 I think you should express

your new to the internet,

why is it a haven for people