Deputies Arrest Burglar Thanks to Resident Who Called 911

On 11/23/2018, at about 1:40 a.m., Sheriff’s deputies responded to a report of a commercial burglary in progress in the 4800 block of South Bradley Road. A witness observed a man breaking into the business using bolt cutters, and he called 911 to report the crime. 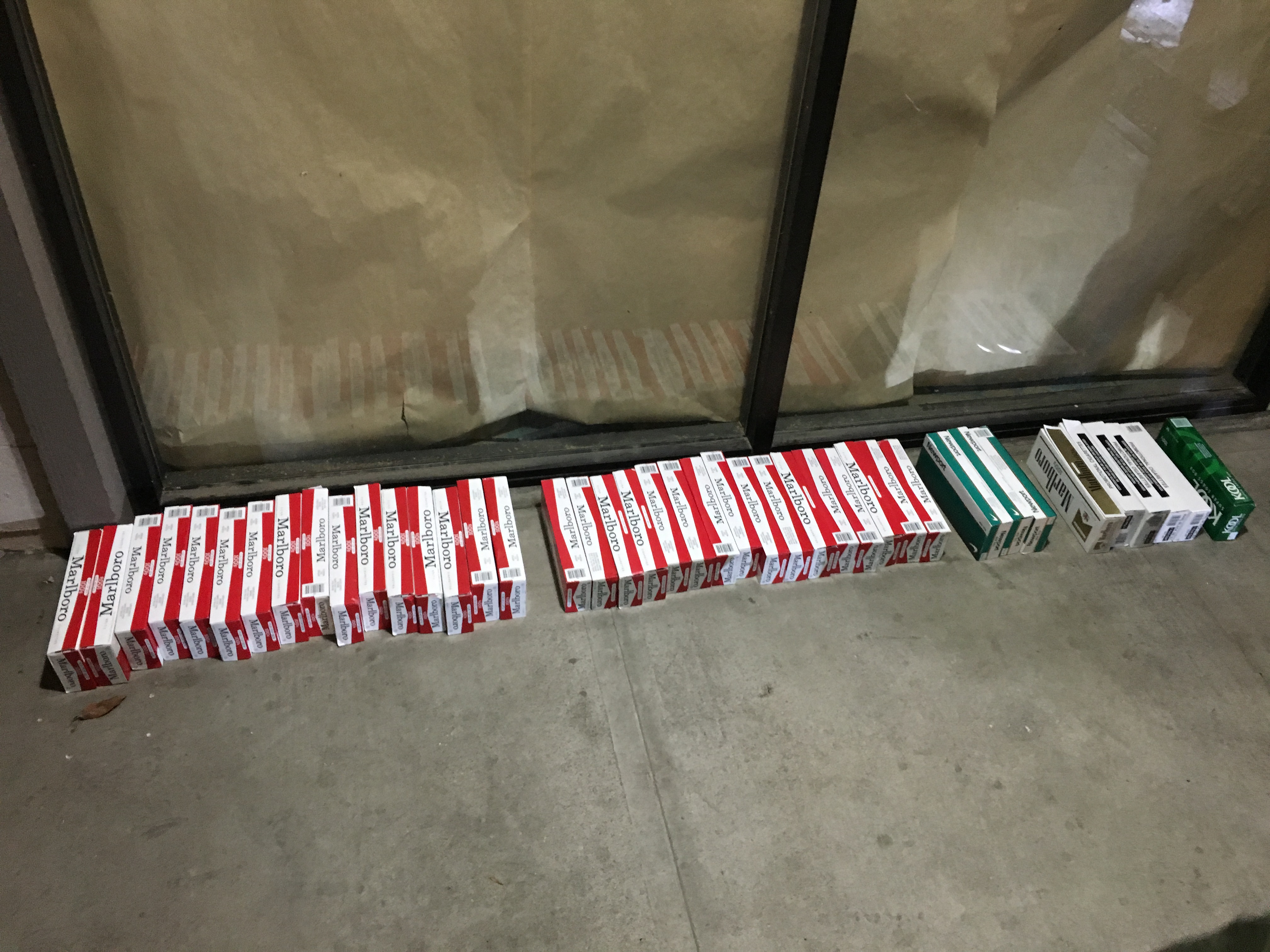 Sheriff’s Deputies along with two K9 teams arrived quickly and found a suspect crawling out through the shattered front door of the business while carrying a large bag. After a short foot pursuit, the suspect was taken into custody. He is identified as 39-year-old Victor Darnell Jefferson, of Bay Point, California. Jefferson was found to be in possession of numerous stolen items worth about $3,400, and in possession of burglary tools. Additionally, Jefferson is on Post-Release Community Supervision (PRCS) for prior burglary offenses. 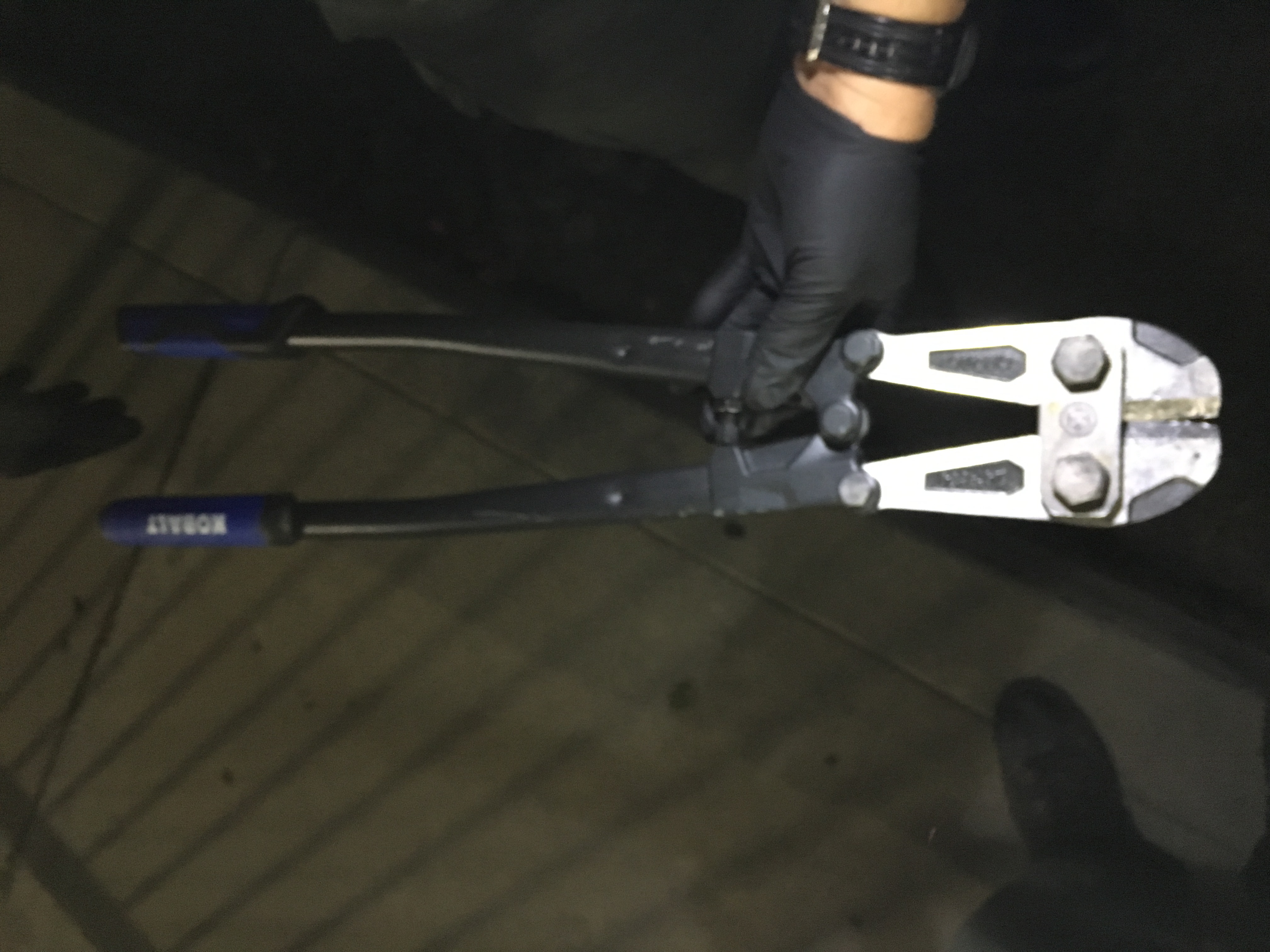