The U.S. Food and Drug Administration (FDA) has narrowed in on three California counties linked to an E.coli outbreak in romaine lettuce. The FDA has also reported at least one specific source of the contamination is from a farm in Santa Barbara County.

In an official statement released Thursday, the FDA has ruled out romaine lettuce from Ventura, San Luis Obispo, and Santa Cruz Counties. Romaine lettuce from these areas is now safe to consume. However, Santa Barbara, Monterey, and San Benito counties are still on the list of areas to avoid.

Though investigators caution there may be other farms, they have traced the E. coli outbreak to one specific farm in Santa Barbara County, Adam Brothers Family Farms. A positive sample result for the outbreak strain was found in the sediment of the farm's irrigation reservoir.

"While the analysis of the strain found in the people who got ill and the sediment in one of this farm’s water sources is a genetic match, our traceback work suggests that additional romaine lettuce shipped from other farms could also likely be implicated in the outbreak. Therefore, the water from the reservoir on this single farm doesn’t fully explain what the common source of the contamination," the FDA stated.

This positive sample was collected by the FDA and analyzed by the CDC and determined to match the outbreak strain of E. coli through Whole Genome Sequencing analysis, the most precise DNA analysis available. The FDA stated that Adam Brothers Family Farms is cooperating with them in the investigation and the farm hasn’t shipped any romaine lettuce since Nov. 20.

The FDA asserts the farm has committed to recalling products that may have come into contact with the agricultural water reservoir. "We are working with the farm to determine how the contamination occurred and what corrective actions they would need to take before their next growing season," the FDA stated.

During the outbreak in October and November, 59 people were reported with illness from E. coli, including 23 who were hospitalized with kidney failure. No deaths have been reported. 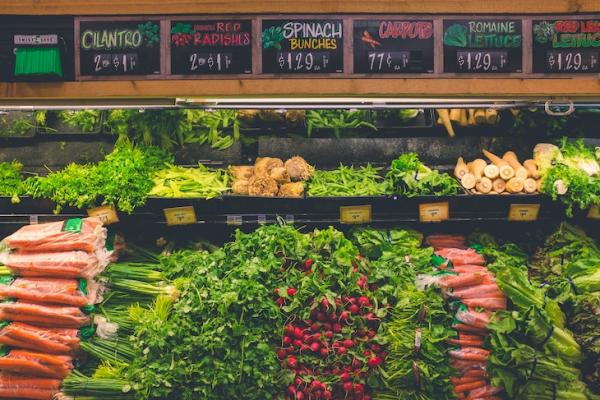 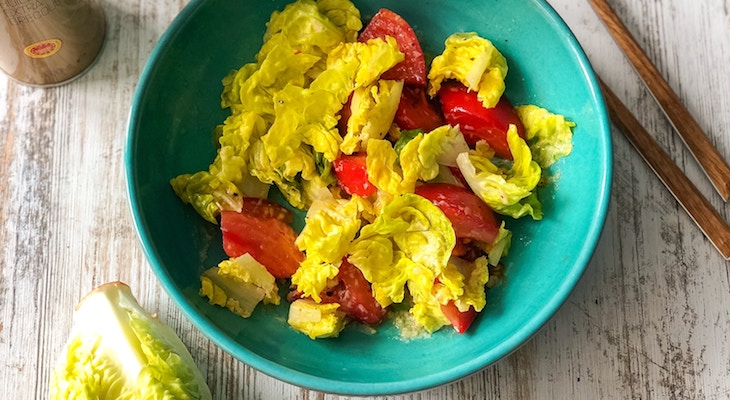 Amen! I've only managed to

Alot of good those unanswered

Very interesting take on the

Some people are allowed to

Roger - you are spot on. For

And some of those who fought

There is no widespread

My dog cowered for hours. I

I visited the new park in Old