The Santa Barbara community came together at Topa Topa Brewery in the Funk Zone on Thursday to raise money for Alyssa Nuño, the teen injured during the microburst storm.

Jump on the School Bus sponsored transportation from Carpinteria to Santa Barbara and family members wore #AlyssaStrong t-shirts with Alyssa's photo on the front. 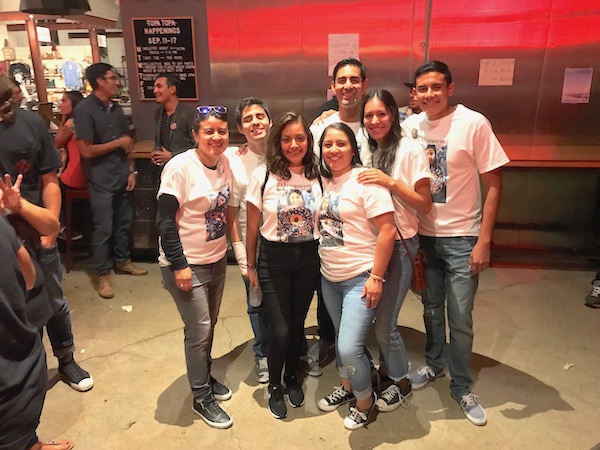 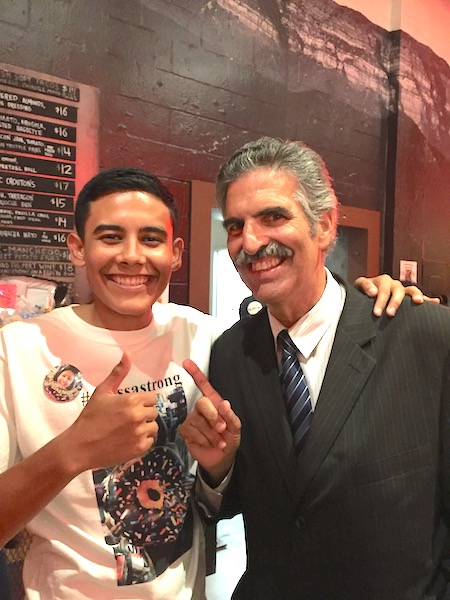 Topa Topa donated $1,000, a percentage of the night's proceeds to help fund medical costs. The family also held a raffle with over 20 prizes that earned an additional $5,000. However, a family member involved with the event reported a donated necklace with pearls has gone missing.

The local brewery was packed with locals who showed support for the teenager and her family. Nuño, a 16-year-old Dos Pueblos High School Junior, was believed to have been hit by a kayak while at West Beach with her family on September 6.

Nuño was transported to the Los Angeles Children's Hospital and sustained a frontal cranial fracture, bilateral orbital fracture, and a broken collarbone, wrist, and nose. Currently, she's been able to walk a little and is eating and talking, but doctors are still waiting for her to heal enough to complete the facial surgeries.

There is an online fundraiser at https://www.gofundme.com/alyssanuostrong that has raised more than $45,000 since Labor Day. 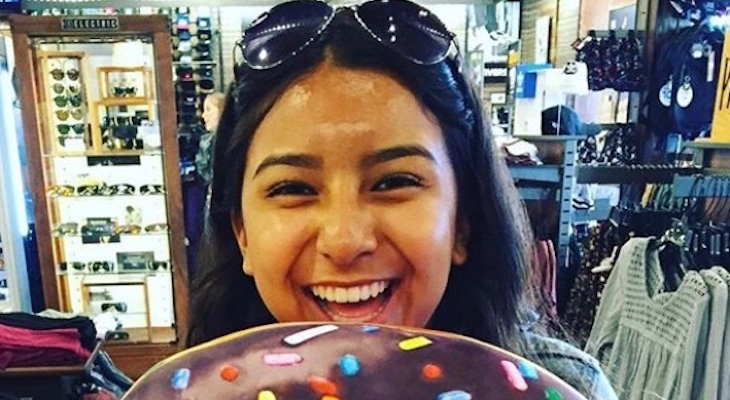 The story is on Nooshawk.

I agree with you last