Christopher Ryder Fiske, age 40, of Santa Barbara, CA, passed away in his home in Paso Robles on Tuesday, July 2, 2019 following an unfortunate accident. 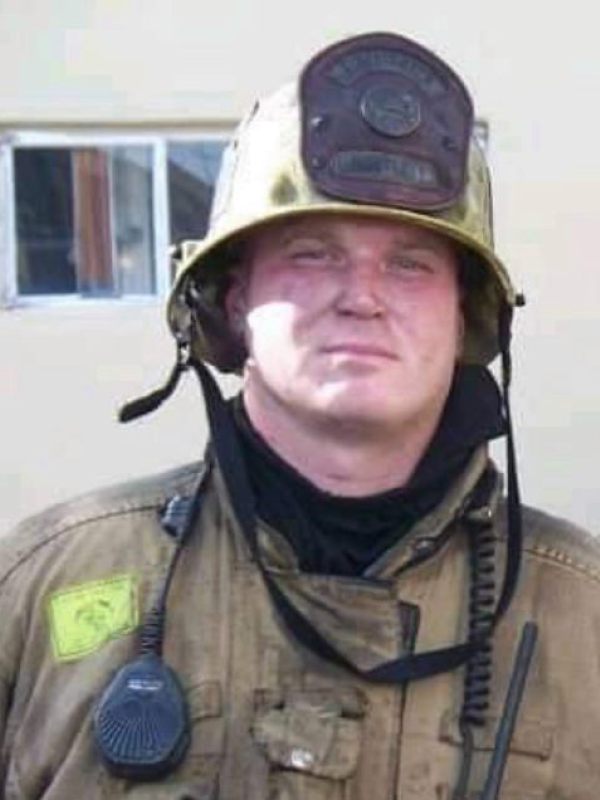 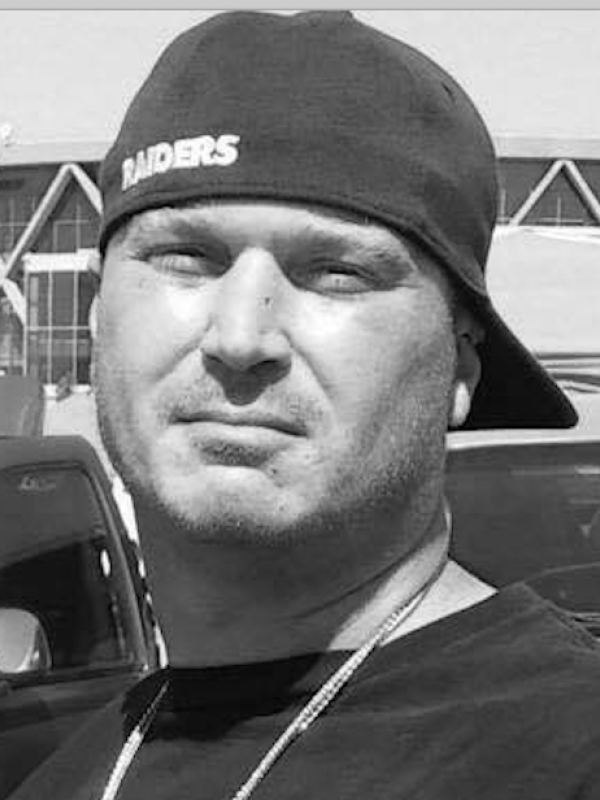 He was born on March 4, 1979 in Santa Barbara CA. He was the son of the late Haley Fiske and Mary Anne Fiske. He was raised on the westside and attended Harding School and La Cumbre Junior High. He graduated from Santa Barbara High School in 1997 and received a degree in Economics from UCSB in 2002. For the past 12 years he worked for the Monterrey Fire Department. He was a proud fireman, loved his job and would brag that he could take down a door with one swing of his axe.

As a passionate member of the Raider Nation he bled silver and black. He leaves behind his loving and caring wife Melody Calvillo Fiske and his 3 sons, Christopher Jr, Alec and Kai. He is survived by his Mother Mary Anne (Dice) Fiske; his sister Suzanne Fiske of San Diego; his brother Michael Fiske, Haley Ohmer Fiske of Northern California. In Santa Barbara area he is survived by his father in-law Alberto Calvillo; mother in-law Maria G. Barajas; brothers in-laws: Albert Calvillo Jr. and Enrique Calvillo and sister in law Alexa Ielyn. In lieu of flowers, memorial contributions may be made to help provide college education to Chris's children set up by Monterey Fire Fighters Association Local 3707. Those wishing to donate can send a check payable to "MFFA" (write "Fiske" in the memo line) to: Monterey Fire Fighters Association, ATTN: Chris Fiske Fund,P.O. Box 3063, Monterey CA 93940.

The anti maskers are no

We are a nation of laws.

Those refusing to wear masks

It would be great to hear

I wanted to upvote this for