On January 7, 2022, Santa Barbara Police Detectives conducted follow-up investigation in the City of Carpinteria for the Liberty Street Murders that occurred one year ago. Detectives have determined through further investigation that the girlfriend of arrestee and suspected shooter Angel Varela is alleged to have aided, assisted, and harbored Varela after the murders occurred.

A search and arrest warrant was authorized by a judge for Varela’s girlfriend, Jasmine Ochoa, a 24-year-old Carpinteria resident. Around 9:00 am on January 7, Ochoa was arrested by SBPD Detectives without incident in the 800 block of Walnut Avenue, in the City of Carpinteria.

While executing the search warrant on Ochoa’s residence, evidence related to the alleged murders was discovered and seized.

Ochoa was booked at the Santa Barbara County Jail for Accessory to Murder and Criminal Street Terrorism, both felonies. She is being held on no bail. 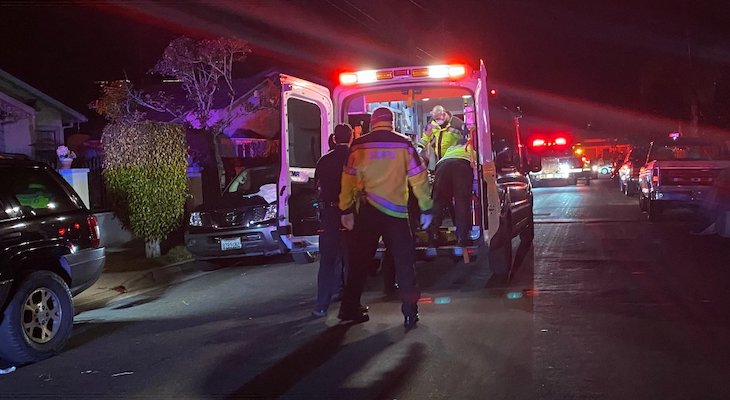 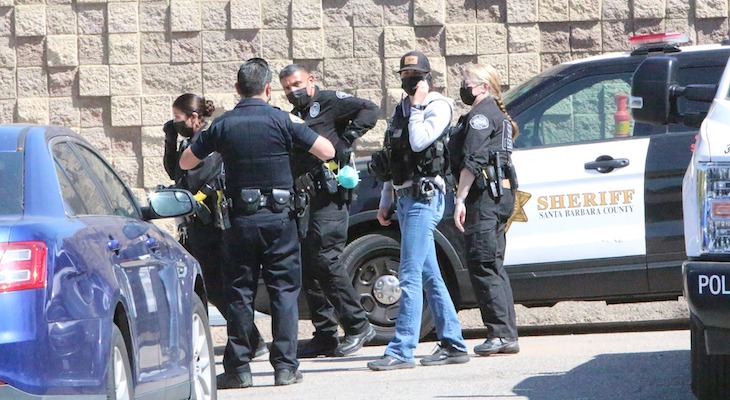 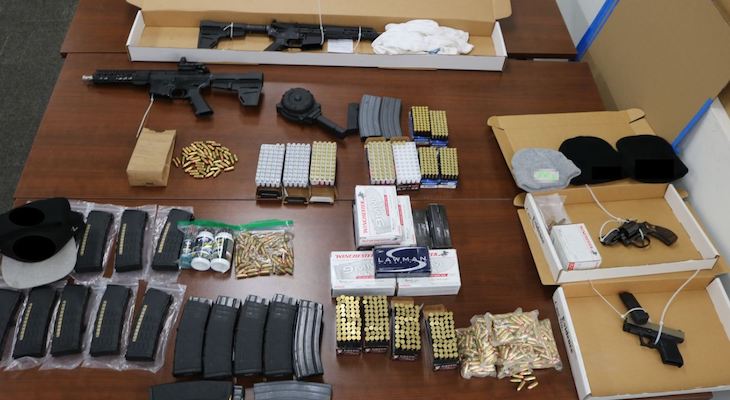 not very bright on many levels, still keeps evidence a year later....