The HOPR Bike Share company has ended its contract with UC Santa Barbara and plans to leave by spring break, reports The Daily Nexus.

UC Santa Barbara announced in the Fall of 2018 that it launched a bike-share program with HOPR with a total of 1,200 bicycles in circulation on campus and throughout Isla Vista. A promotional video was sent through social media channels as the university lauded the program for increased sustainability helping to achieve their goal of 100% alternative transportation by students.

“The main challenge was economic, ridership revenue is not enough to pay the bills. This is true for most transit modes,” said Chelsea Davidoff of HOPR to The Daily Nexus. HOPR was expected to secure a sponsor to subsidize its costs but was not able to make a deal.

UCSB's Transportation Alternatives Program (T.A.P.) plans to replace HOPR’s with a similar company, BCycle, that offers a variety of bikes including electric options.

There's no date of when the new service will be operational on campus. 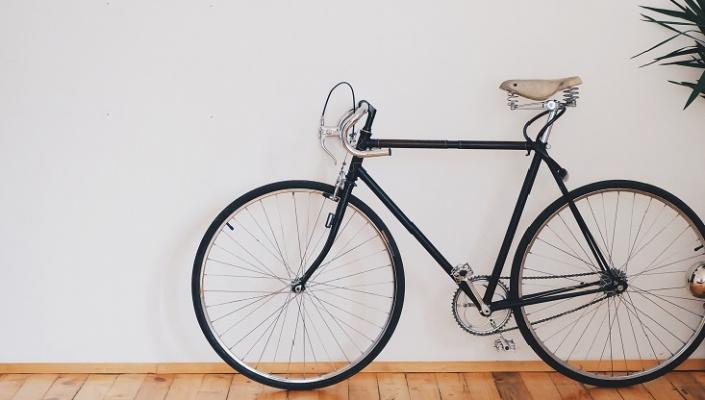 This is super interesting as the city of SB has plans to implement a similar program with bikes around town. This should be an example so it doesn’t fail.

Is this an example of generation free stuff not wanting to pay for anything?

Let the Edhat Bernie basing begin. It's going to be a tiresome journey to November.

This isn't an indictment of bike shares, it's just that Isla Vista makes no sense for a place to implement bike sharing. Virtually everyone in Isla Vista is a student, who if they want a bike can find or buy a bike for cheap...why would anyone spend $2.50 per ride when they can buy a bike cheaply and ride around the virtually flat UCSB campus and Isla Vista...it makes no sense. The motorized scooters at least have a novelty to them (and require literally no effort). Big cities and tourist spots can make a lot of sense for a bike sharing operation...but it made no sense in IV.

Nobody is going to give up driving their own car so they can travel where they want when they want. Anyone who says otherwise is a liar. They may scold you and tell you to give up your car, but no way they're giving up theirs. Freedom, baby, freedom.

Except that it costs a lot to park on campus, and sometimes it is hard to find a space. If people can take an express bus to campus then use a bike, they are ahead of the game. But it only works for a small subset of people.

Scooters were the problem. The bikes would have been a success, but the scooters edged them out.

Scooters were not the problem, paying to use a big, bulky bike was.

It is hard being green.

College kids are NOT going to pay to ride bikes as they proved at UCSB.