Crews will remain on the scene until 6:00 p.m. Wednesday to patrol and mop up the area.

Fire crews responded to the area of Ballard Canyon and Trapadero at 2:51 p.m. Tuesday and began assessing and engaging the fire.

Initially, Fire Captain Daniel Bertucelli reported there were structures threatened and possibly one structure involved in the fire. However, Public Information Officer Mike Eliason later stated firefighters are making good progress and while there were several homes threatened, fire crews successfully defended them.

As of 4:20 p.m., Captain Bertucelli stated forward progress stopped and the fire reached approximately 20 acres. There was one outbuilding damaged by the fire.

Crews will remain on scene for several hours to mop up.

Fire is about 10 acres, potential for 50. Structures threatened

Size is about 20 acres

Making good progress on the fire

Hearing evacuations for a residence

Good I'm out of it did not mean to butt in.. 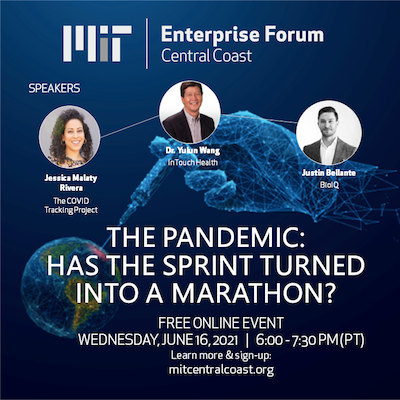 Barrett would be a good

We Love Our Mission Creek Bridge

I drive over that bridge two

Just what we need, more

“Are they made out of real

So, I think Sneddon could be