UPDATE- Thanks to the help of the media and the public, missing juvenile Savannah McKinney has been located and safely returned home.

A citizen who recognized McKinney contacted the Santa Maria Police Department after seeing her in public. SMPD officers responded to the reported sighting and located McKinney.

The SMPD would like to thank both the media and the public for their help.

Savannah McKinney is a juvenile who is reported as a missing at risk. She is described as a white female, 5'03" tall, weighing 102 pounds with brown hair and hazel eyes. McKinney is in need of medical attention and is currently without her medication. McKinney has a history of running away and has been known to frequent the Santa Barbara area. 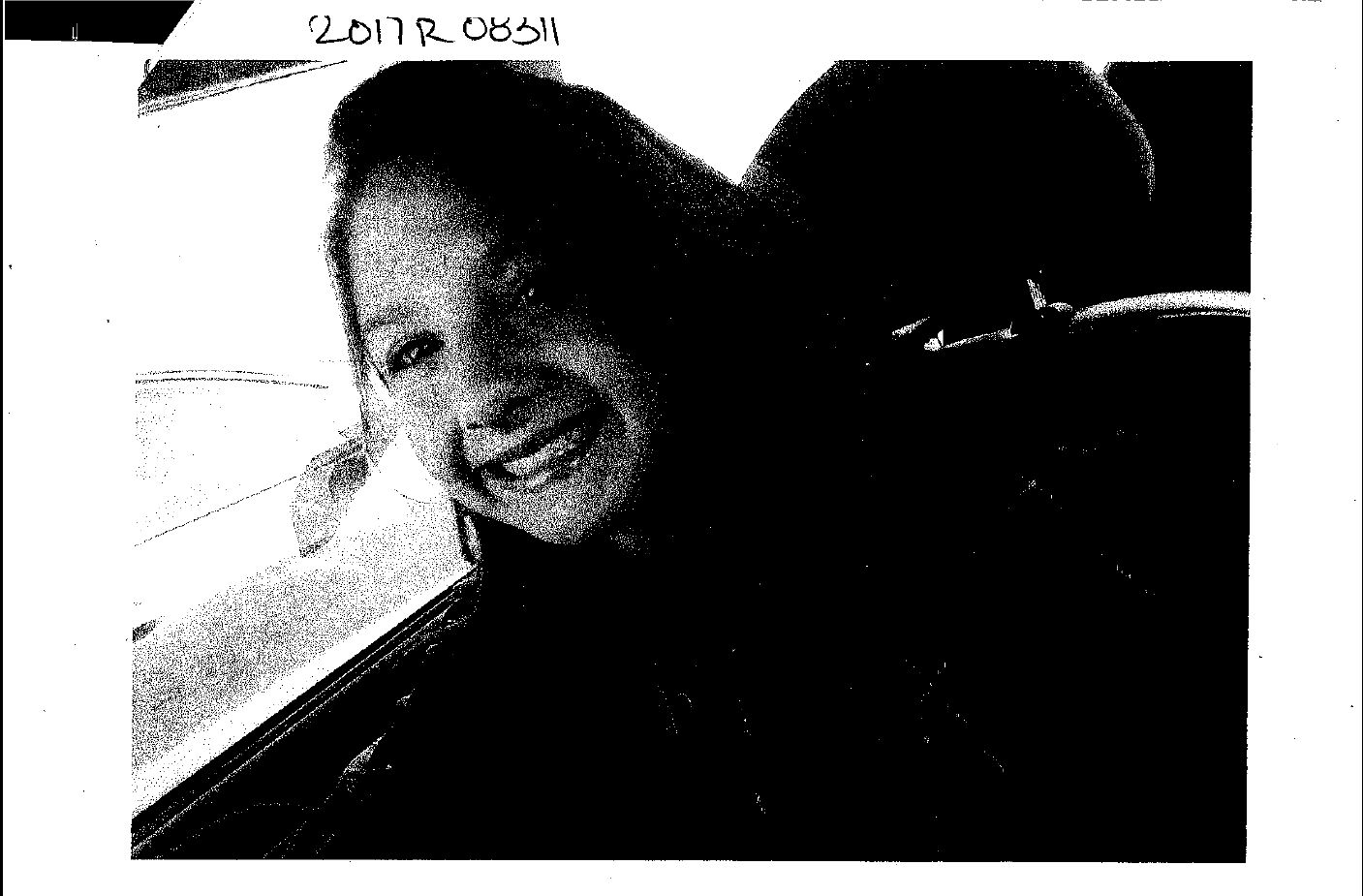 The Santa Maria Police Department is currently seeking any information that could lead to McKinney's whereabouts.