The robbery occurred at about 11:20 a.m. The suspects wore ski masks and used a firearm, according to police. They got away in a white Chevy Colorado truck traveling westbound down Gutierrez Street.

Authorities say the suspects stole an unknown amount of cash from the business as well as several personal items from a female victim. 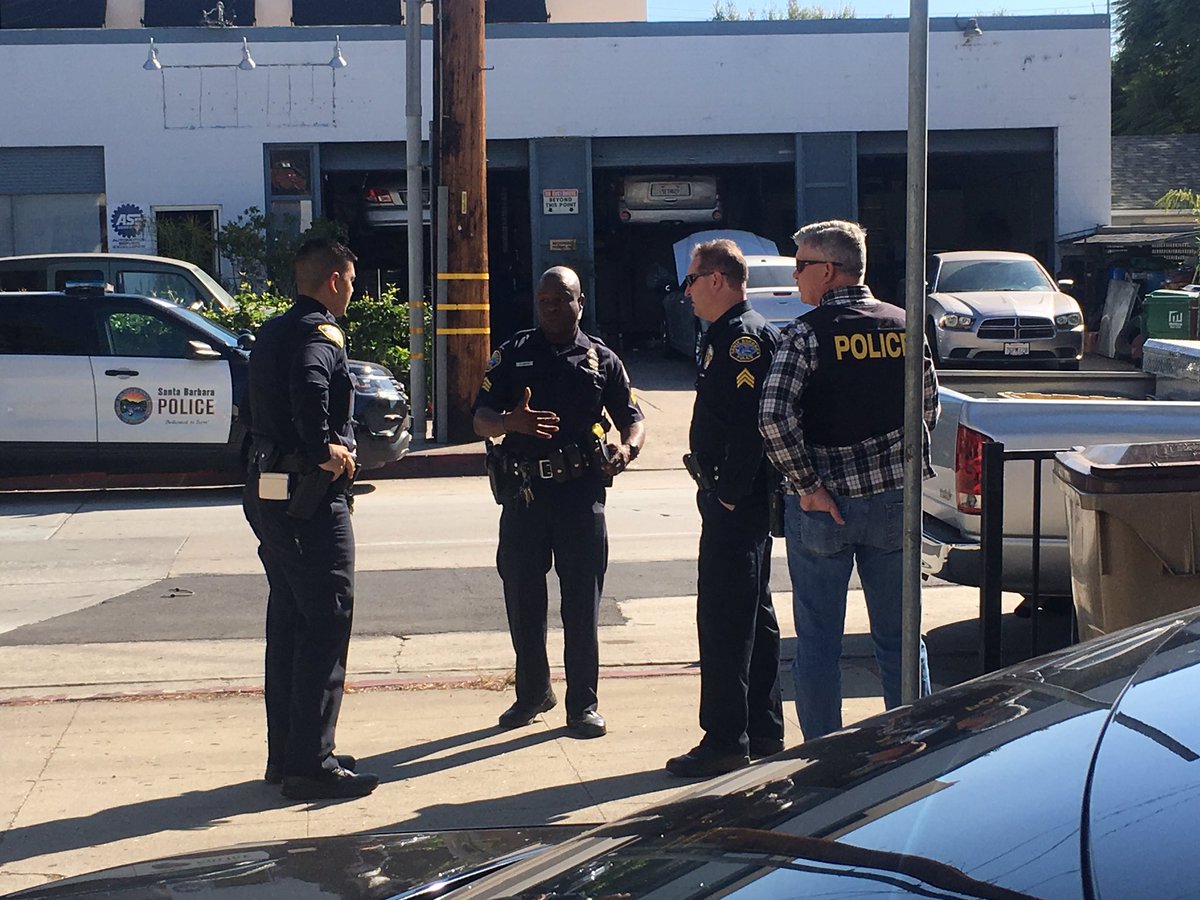 Code 211: Armed robbery with a gun at 401 North Milpas. 2 subjects were wearing masks and took money and a cell phone.

What’s tragic is that this