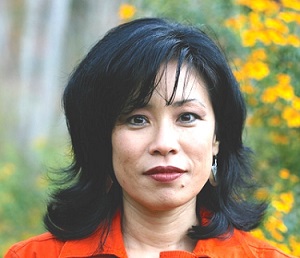 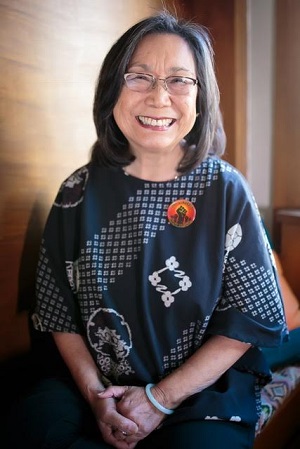 A multi-campus symposium at UC Santa Barbara seeks to make visible some of the most vibrant community organizing occurring in California and beyond. Participants will look at the kind of activism taking place, what creates successful campaigns and how organizations overcome obstacles, how short-term success lead to longer-term problems and, inversely, how short-run losses lead to greater capacities for social movement organizing; and what shifts when Asian American activism becomes visible.

A collaboration among the Asian American studies departments at UC Santa Barbara and UC Davis and the Asian American Studies Center at UCLA, the symposium is slated for Thursday and Friday, Jan. 24 and 25, in the campus’s MultiCultural Center. It is open to the public and will be live-streamed to a national audience.

The keynote speaker will be Pam Tau Lee, a founding member of the Chinese Progressive Association, the Asian Pacific Environmental Network, and the Just Transition Alliance. She will discuss “The Struggle to Abolish Environmental Racism: Asian Radical Imaginings from the Homeland to our Frontlines” at 6 p.m. Thursday, Jan. 24.

“In particular, the Third World strikes at San Francisco State College and UC Berkeley, and elsewhere as well, in 1968 and 1969 produced the academic fields of ethnic studies and Asian American studies,” Fujino continued. “These are interdisciplinary fields that examine how differences of race, ethnicity, and nation, as well as gender, class, and sexuality, shape individual experiences and societies in the United States and around the world, and how modes of power shape our understanding of race and the production of knowledge itself.”

The symposium is further designed as an activist-scholar project, one that engages both perspectives in the process of knowledge production and does so by way of egalitarian and reciprocal models of community-engaged research.

“Based on the public symposium and internal discussions, we are developing an edited volume that examines Asian American activism,” Fujino said. “Symposium speakers will contribute chapters on Asian American activism and the struggle to abolish environmental racism, undocumented immigration rights in Korean American communities, Filipina women’s reform and organizing for educational transformation, housing against the pressures of gentrification and community development and social movement building.”

More information about the symposium, including a complete schedule and list of speakers, is available at http://www.asamst.ucsb.edu/news/event/369.

More division of cultures, races and sexes... just what we Americans need.

Celebrating different cultures is not divisive!

Celebrate your heritage at home with your family. Don't turn it into a tax payer funded career.

Tall, thin and not reinforced

Thank you SO CAL GAS for

Got me hooked , can't wait