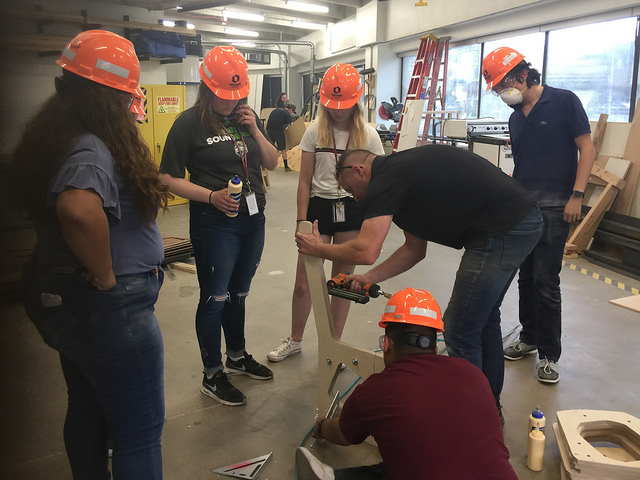 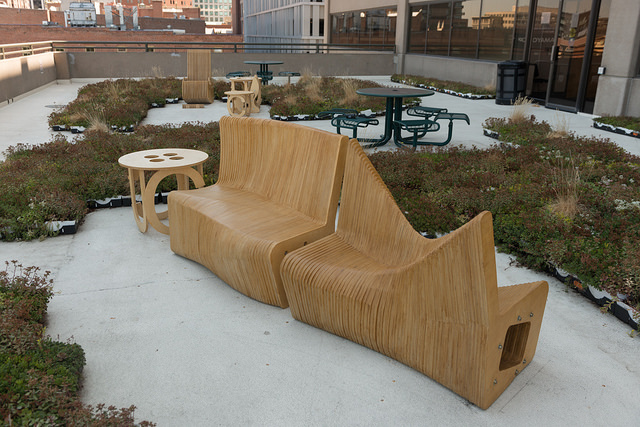 Learn more about the ACE Mentor Program by visiting their main website here. Fall semester begins with a parent-student kickoff meeting in mid-October. The local affiliate can be contacted directly via infoacela@acementorla.org.

Audrin B is a freelance writer for Edhat. He can be reached at audrinnb@gmail.com

An abundance of talent. Congratulations, students!