Guests were lined up at the entrance to the Maritime Museum to chowder on! The first-time host for the delicious annual event was Santa Barbara Maritime Museum, where attendees tasted and voted on the best chowder for the people's choice award. The Annual event is presented each year by Food & Home Magazine to benefit Legal Aid Foundation of Santa Barbara County. Jennifer R. Smith, Executive Director of Legal Aid Foundation was graciously greeting guests as they arrived, and I enjoyed speaking with Greg Gorga, Executive Director of the Santa Barbara Maritime Museum during the event. 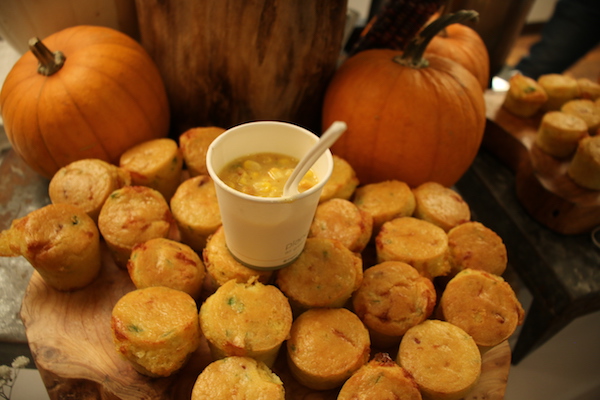 The front patio of the Maritime Museum was one fun-filled venue where guests enjoyed the musical entertainment of Spencer and the Gardner while sipping wine and chowder between visits to the elegant silent auction area where an impressive collection of auction items where open for bidding, including a chance to attend Rod Stewart's concert at the Santa Barbara Bowl. The museum was overflowing with charitable supporters, LAFSB members, local guests and enthusiastic 'foodies' all enjoying gourmet and down-home style chowders. A welcome change was the Shepherd's Pie Paul Dargan brought over from Dargan's Irish Pub for guest consumption, as well as individual strawberry shortcakes from Andersen's Danish Bakery & Restaurant. The variety of food and wine at the event was absolutely awe-inspiring. 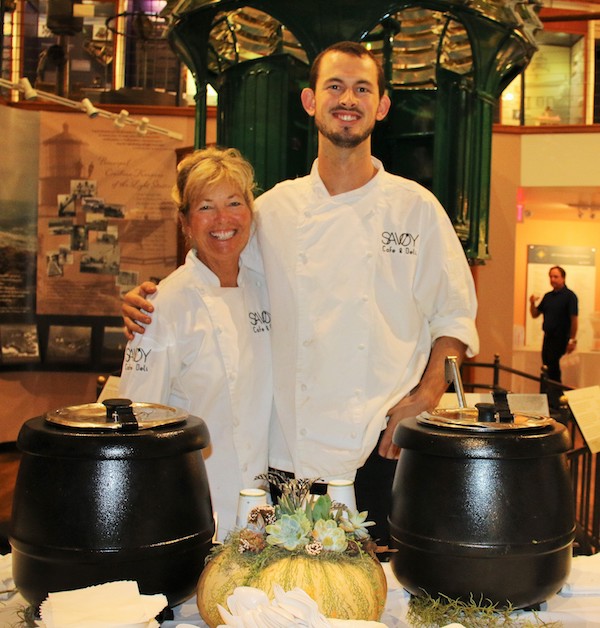 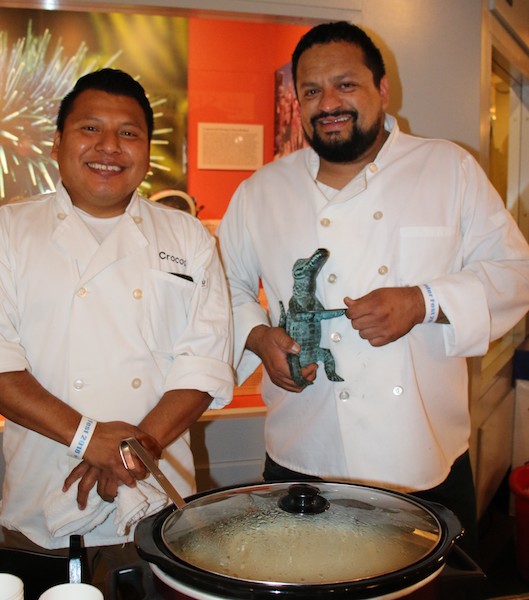 Past Chowder Fest best winners include The Boathouse, Y's Foods, Outback Steakhouse, Chuck's Waterfront Grill, Three Pickles, Four Seasons Biltmore, and The Nugget. A special tribute honoring Bob Lovejoy owner of Three Pickles Restaurant and 2017 Chowder Fest winner, who passed away this year, as well as Allan Ghitterman, Board Member of Legal Aid, who also passed away in 2018 appeared in the event program.

2018 Judges for the event included Chef Edie Robertson, former chef/co-owner of the Sojourner Cafe, and recognized as one of Santa Barbara's best private chefs by Santa Barbara Magazine; Diana Cuttrell, Executive Chef/Owner at Dining With Di, the daughter of the owners of a successful steakhouse in Northern California she founded a catering company in Santa Barbara in 2009; Mark and Margaret Huston, Owners of Jane Restaurant who met at the Culinary Academy in San Francisco, have a stellar career history in restaurant and food including work at San Ysidro Ranch and the Montecito Cafe, along with their current venues in Santa Barbara and Goleta known for delicious food, made from scratch at affordable prices; Kaity Swanson, Manager of Chuck's Waterfront Grill & The Endless Summer bar-cafe has been with them for twelve years, and took home the “Best Chowder” award in 2013. 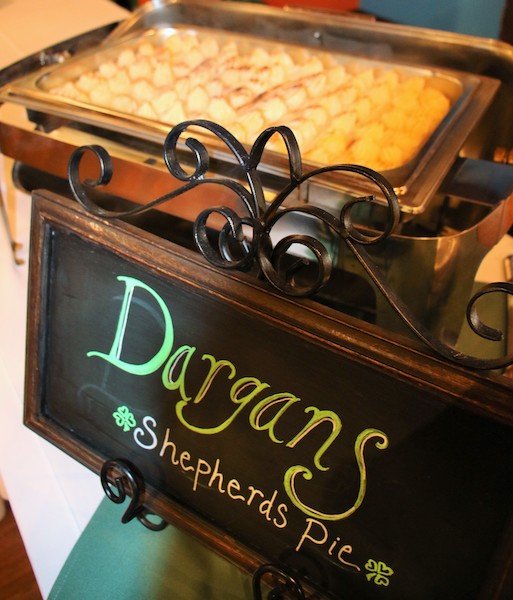 Legal Aid Foundation of Santa Barbara County has been providing free legal services since 1959. Many people are unaware that when factoring in the cost of living, Santa Barbara County's poverty rate is estimated to be 23% of all residents. Our vision is to ensure that everyone, regardless of their financial status, has habitable shelter, adequate income, and protection from domestic violence, sexual assault, and elder abuse. Our attorneys and staff are trained to work with people who have little knowledge of our legal system, people with mental or physical disabilities, and people who speak a language other than English. For information visit www.lafsbc.org.

Yay for the Croc, a hidden gem in eastern San Roque!

How many suspect the boy's

"the land owners make it so

Most agree that this should

I wonder if the OP, with a

From my experience as a

Maybe they should shame the

the same kind that will