Alzheimer’s disease is a growing epidemic affecting more than 5 million Americans today and as many as 16 million by 2050. To raise funds and awareness and unite in a movement to reclaim the future for millions, the Alzheimer’s Association invites the community to join them in the 2018 Santa Barbara Walk to End Alzheimer’s, Saturday, November 3 at 9 a.m. at the Hilton Santa Barbara Beachfront Resort (formerly the Fess Parker Hotel). The Association is pleased to announce that Marjorie P. Felcher Newman, MD, has signed on as the 2018 Santa Barbara Walk Honorary Chair. Dr. Newman is Medical Director of Sansum Clinic. 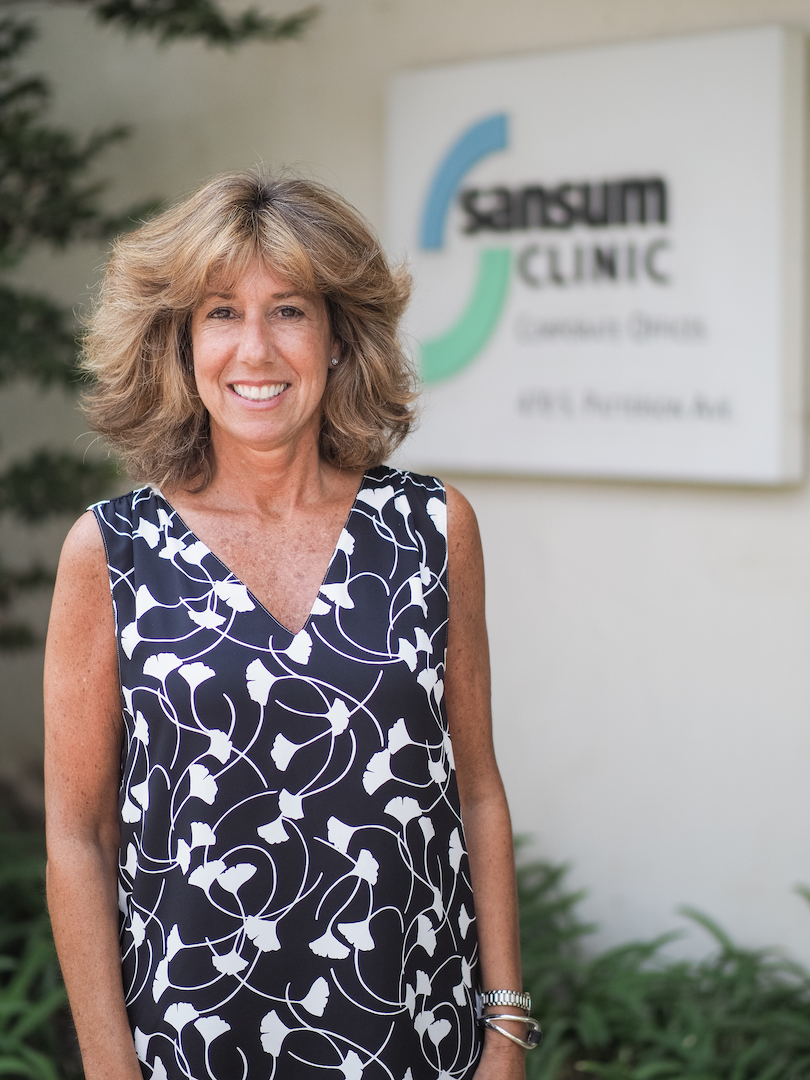 “I am honored and humbled to have been asked by the Alzheimer’s Association to be the honorary chair for the 2018 Alzheimer’s Walk in Santa Barbara,” said Newman. “As a member of the healthcare community and a physician administrator at Sansum Clinic for the past 18 years, I am painfully aware of the anguish that results from an Alzheimer’s diagnosis, along with the concomitant clinical, psycho-social and financial resources that are needed to assist patients and their families through this difficult journey.”

Alzheimer’s disease also hits close to home for Dr. Newman. Her mother Rita was diagnosed with Alzheimer’s four years ago, at the age of 79, and has declined to the point she can no longer recall her daughter’s name. “To see her strength, grit and character diminish with each day, is not only devastating for the person afflicted with this horrific disease, but also devastating to those who love them and experience the losses first hand and repeatedly with each interaction,” Newman said.

Dr. Newman joined Sansum Clinic as Assistant Medical Director in 2000 and became Medical Director in 2018. Previously, Dr. Newman was Executive Director of New York University Health Center where she also practiced internal medicine. Dr. Newman earned her medical degree at Mount Sinai School of Medicine, New York, NY, following completion of a Bachelor of Arts degree in biology at Barnard College/Columbia University where she graduated Phi Beta Kappa. She completed her internship and residency in internal medicine at Mount Sinai Medical Center, New York, NY. She is board certified in internal medicine. Her academic appointments include Clinical Assistant Professor of medicine at New York University Medical Center and Clinical Instructor of medicine at Mount Sinai Medical Center Dr. Newman and her family have been personally touched by Alzheimer’s disease and she is engaged in this cause to help ensure other families have access to the valuable resources of the Alzheimer’s Association.

What about outlawing bird

WHY, if they KNOW who is a

Did your husband specify "hot

Can't wait! I have been in