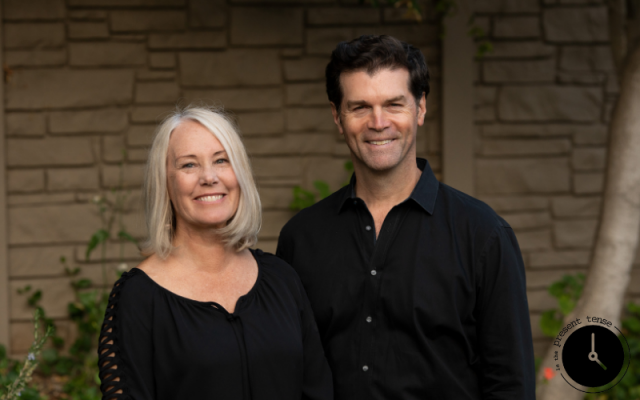 yeah and for what? some dude

The subject was arrested

1/2 mile past the shooting

Found the motorcyclist on E

In looking at the photo, it