The Westmont Ridley-Tree Museum of Art features the works of more than two dozen artists who have ties to the Santa Barbara community in “How Modernism Came to Santa Barbara: 1945-1990” from July 6-Aug. 5. A free, public opening reception is Thursday, July 6, from 4-6 p.m. at the museum. 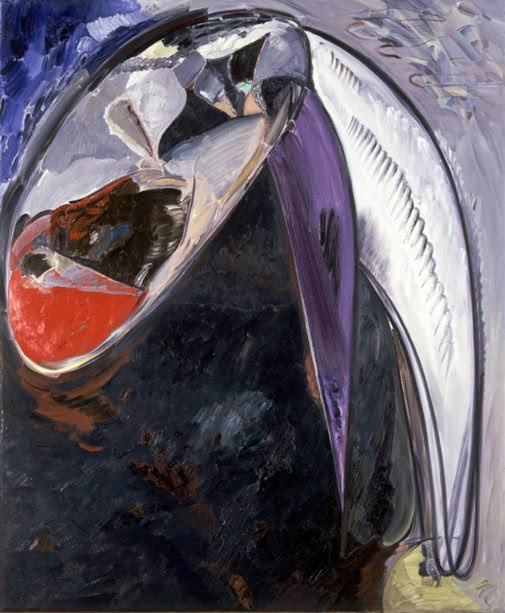 “These artists were trailblazers in Santa Barbara during this era; turning away from the typical California landscape or classical painting was an act of both experimentation and self-fulfillment,” says Judy Larson, R. Anthony Askew professor of art history and museum director.

“Many found themselves looking toward and actively exhibiting in New York City and Los Angeles next to artists like Jackson Pollock, Mark Rothko and Robert Motherwell. However, they were also extremely active in building up the art scene in Santa Barbara County.” 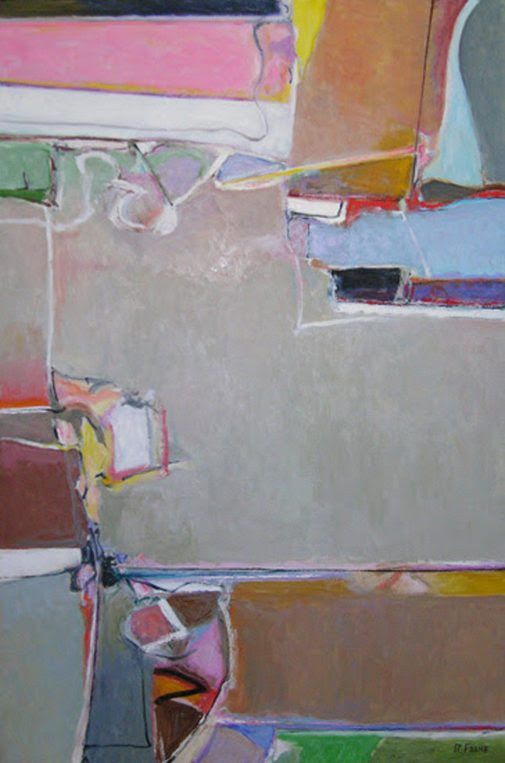 “Each artist is essential to highlight because they expose another dimension of art history which took place in our city of Santa Barbara,” Larson says. “Modernism and abstraction were alive and thriving, not only in the bigger art meccas of the United States, but here on the Central Coast.

“I am the most excited about sharing the narratives of these men and women who created powerful, abstracted art in a time when it truly meant going against the grain of what was expected of a Santa Barbara artist.”

The exhibition features media ranging from painting, monoprint, collage and other mixed media.

For this special summer exhibition, the museum will be open Monday through Friday from 10 a.m. to 4 p.m. and 1 p.m. to 4 p.m. on Saturdays. It is closed Sundays. For more information, please visit www.westmontmuseum.org or contact the museum at (805) 565-6162.

Let me get this straight- if

The “what about broccoli or

I think he does his wife's

we actually do have a rather

nevermind the fact that we've

Does this also include street

Oh boy, this is gonna get

It's too soon to tell, really