Tommy Castro and The Painkillers

Castro has been praised for his "soulful voice and searing guitar...top of the line blues."  Castro has received twelve Blues Music Award nominations from the Blues Foundation, the world's largest blues organization, and has won six BMAs, for B.B. King Entertainer of the Year, Contemporary Male Performer of the Year, Band of the Year, and Album of the Year.

VIP tickets will likely sell out before the show, so we encourage you to buy them in advance HERE
Advance purchasers will get expedited admission at a separate entrance.

Tickets available at the door, or buy on-line.

Doors open at 7:00pm.
There will be free BBQ snacks (while they last), beer & wines, and a large dance floor. 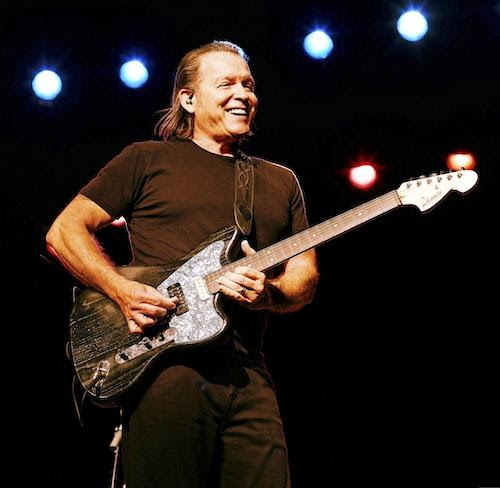