The Santa Barbara Choral Society launches its 70th Anniversary Season with Hallelujah Project 5. The family-friendly, holiday favorite returns for the fifth year to the Lobero stage December 9 and 10 with its trademark blend of traditional holiday music, performed by chorus and orchestra and featuring the angelic voices of our community’s children. 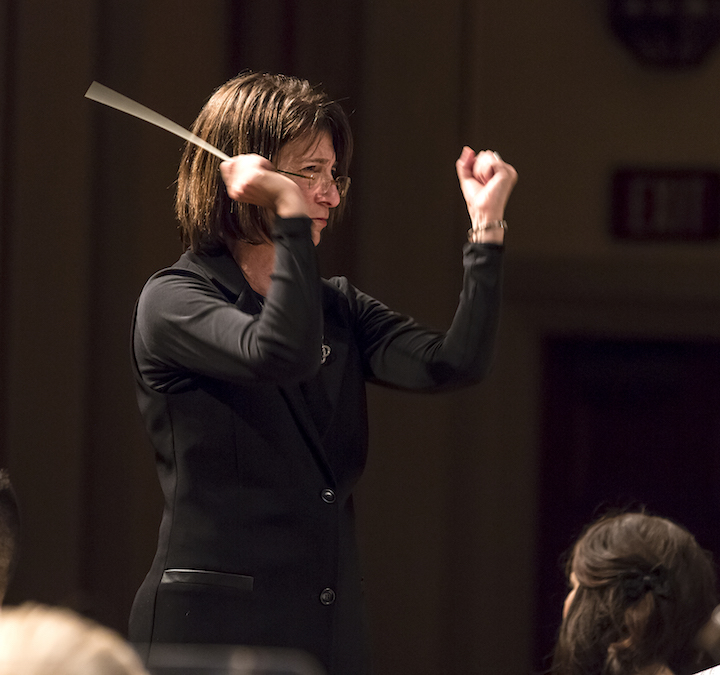 The repertoire chosen by Artistic Director, JoAnne Wasserman, is sure to please music lovers of every age and, this year, includes Vivaldi’s Gloria as the classical centerpiece anchoring a program of interesting settings of traditional holiday music and seasonal favorites. There’s something for everyone in the family to enjoy.

Audience members young and old look forward to the beautifully orchestrated version of Clement Moore’s beloved classic ‘Twas the Night Before Christmas, which in past years has been performed by comedienne Fannie Flagg, actresses Stephanie Zimbalist and Alison Sweeney, and the grand dame of movie musicals, Shirley Jones. The buzz each year centers on who the celebrity will be and this year’s Special Guest will be film and television actress Angela Cartwright, beloved by audiences for her roles in Make Room for Daddy, the Sound of Music, and Lost in Space. Rumor has it that there could once again be a visit from the seasonal star of the hour, the Jolly Old Elf, himself, so kids of all ages will want to keep a sharp eye out!

Bring the whole family to Hallelujah Project 5 and make some magical, musical memories together! The sounds of the holiday season await you!

Parents and grandparents will love the new $7 ticket pricing for children ages 7 to 17, when accompanied by an adult.  (Cheaper than a sitter and much more entertaining!)