Nick Henderson has been appointed to Vice President of Support Services for Cottage Health.

As Vice President of Support Services, he will lead all Cottage facilities management in Santa Barbara and Goleta, as well as work with Santa Ynez Valley Cottage Hospital on various projects.

“Nick has been a valued member of the leadership team for more than 13 years and we congratulate him on his new role as Vice President,” said Steven Fellows, Executive Vice President and Chief Operating Officer for Cottage Health. 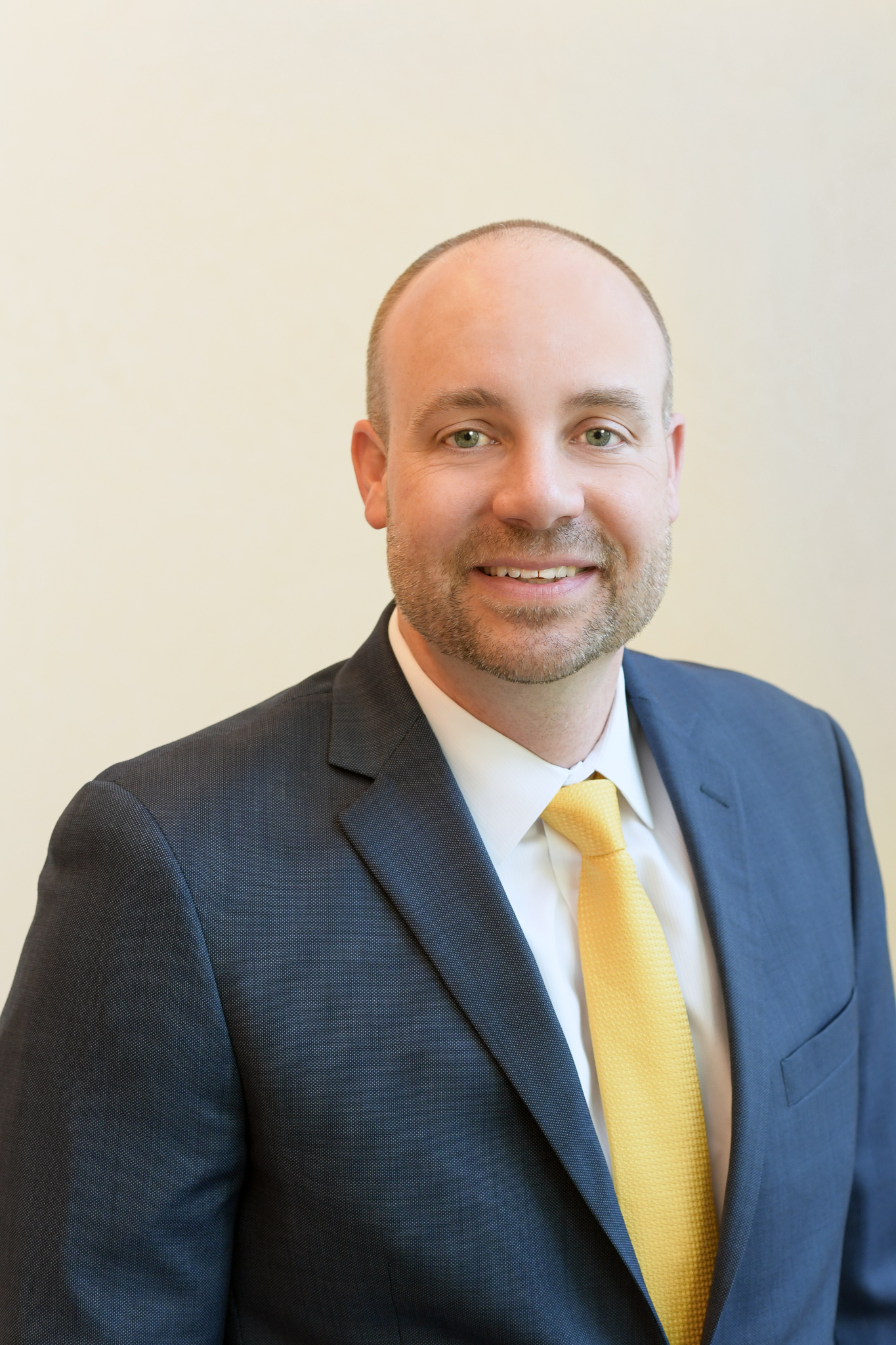