Recent rankings of U.S. colleges and universities affirm Westmont as one of the top Christian colleges in the nation. 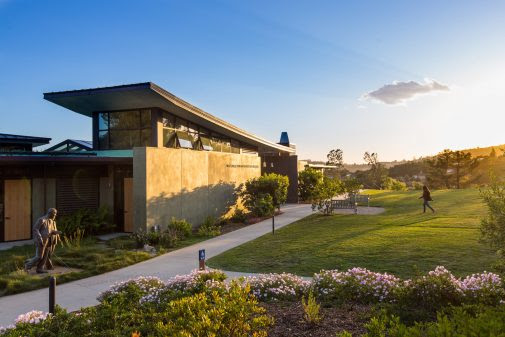 PayScale’s Best Schools for Business Majors by Salary Potential ranks Westmont as No. 40, the highest ranking for a member of the Council for Christian Colleges and Universities (CCCU) and ahead of such colleges as Claremont McKenna and Yale. PayScale reports Westmont’s business graduates can expect an early career (0-5 years’ experience) salary of $61,800 and a mid-career (more than 10 years’ experience) salary of $127,600.

PayScale’s Best Universities and Colleges by Salary Potential ranks Westmont as 115, the highest among CCCU institutions, with early career (0-5 years’ experience) salary of $55,300 and a mid-career (more than 10 years’ experience) salary of $119,800. PayScale’s Best Colleges in California by Salary Potential ranks Westmont No. 38, which is 27 spots ahead of other similar Christian colleges in the state. 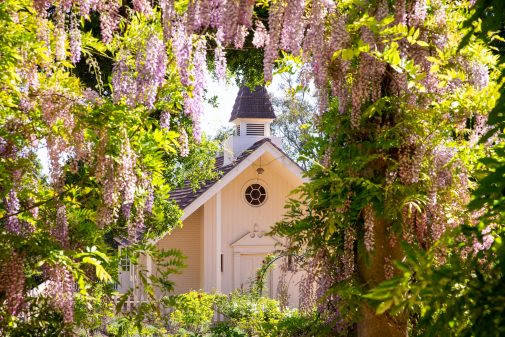 Westmont is No. 189 in the Wall Street Journal/Times Higher Education College Rankings of more than 800 colleges and universities. We’ve gained 50 spots in the WSJ rankings since last year and 75 spots since the rankings began in 2017.

The Times Higher Education, using research from more than 200,000 students for its Wall Street Journal rankings, listed Westmont as tied for No. 4 in the country for Universities with the Best Staff Interaction. In a survey, most Westmont students indicated they had plenty of opportunities to interact with faculty, such as asking questions during lectures or working with professors on activities outside of class. 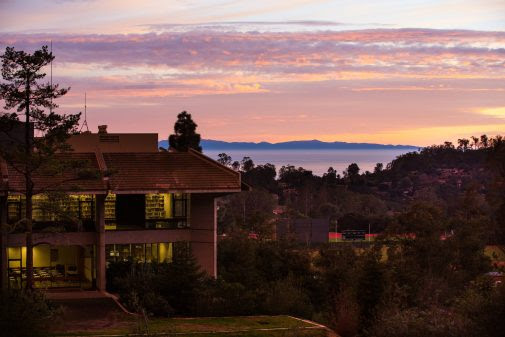 The 2020 U.S. News and World Report ranking lists Westmont as No. 117 (tied) out of the top 223 National Liberal Arts Colleges and noted that we improved our graduation and retention rank and our faculty resources. U.S. News also ranked us as No. 138 in Social Mobility for enrolling and graduating large proportions of disadvantaged students receiving Pell Grants.

Forbes’ Grateful Grads 2019, which considers the amount and percentage of alumni giving, ranks Westmont as No. 114 nationally.

Well done Westmont! Westmont just launched a new four year engineering major, Mechanical Engineering, and look for that program to expand to other disciplines in the future. Many great things are happening at that school, and I’m very happy that my two daughters are enrolled there.