On May 15, 2019 at approximately 5 A.M. a man in his thirties was walking in the 500 block of Chapala Street. He was verbally confronted by a male suspect, now identified as Terrence Roberson, a 34 year old male. A confrontation ensued in which Roberson shot the victim with a firearm.

The victim sought help in a nearby lobby when Roberson fled the scene. Police were dispatched to the scene.

As officers saturated the area to set up a perimeter, Santa Barbara Police Dispatch broadcast the subject description.

Officers spotted Roberson in the First Block of East Cota Street. Multiple Officers were able to safely detain and ultimately arrest Roberson who was still armed.

The investigation remains ongoing. The victim, whose identification will not be released, is expected to survive. 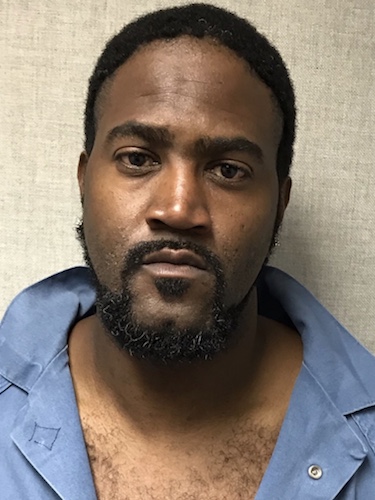 Santa Barbara Police are investigating a shooting that took place in the 500 block of Chapala early Wednesday morning.

Reports came in around 5:00 a.m. with two people getting into a fight and one person ultimately being shot.

SBPD reports the victim is expected to survive and the shooter has been apprehended.

More information will be added to this article as it becomes available.