Child’s father brought missing child from Arizona to visit mother, Catrina Gonzalez, who left with child without father’s permission in a white Chevy Colorado with a white truck bed cover (no further details). 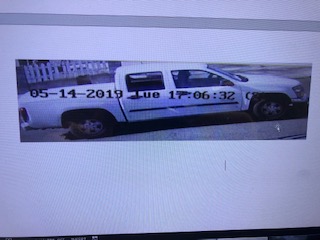 MC and Catrina’s current whereabouts are unknown. Any information can be forwarded to Santa Maria Police Department at (805) 928-3781 x 2277. The SMPD thanks the public for any assistance in this matter.

Catrina Dolores Gonzalez is described as an Hispanic female adult, 24 yrs. old. She has blonde hair w/pink highlights & blk tips. She is 5'06", 185 lbs., with brown eyes. She has a full sleeve tattoo on her left arm. Gonzalez has a nose, lip & left eyebrow piercing. She was last seen wearing a black blouse, black pants & black boots. Photo of Gonzalez is from 2012. 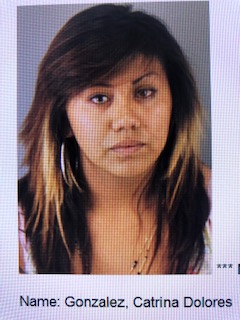 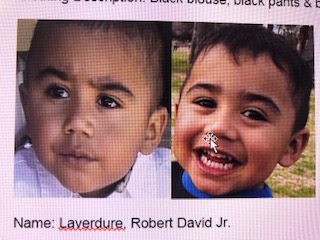