The Sheriff's Coroner has released the identities of those involved in the murder-suicide at a Goleta Motel.

The shooting took place at the Best Western in the 5600-block of Calle Real on Thanksgiving, November 25, at 11:10 a.m. where deputies responded for a report of an unknown type of disturbance. When deputies arrived, they found an adult female and adult male both suffering from apparent gunshot wounds.

The Sheriff's Office is now reporting the female homicide victim is 36-year-old Mayra Uriarte from West Valley City, Utah. The male suspect decedent is 37-year-old Hector Manuel Altamirano Martinez from Mexico. The decedents were in a previous relationship and share a child in common and each died from a single gunshot wound, according to the Sheriff's Office. 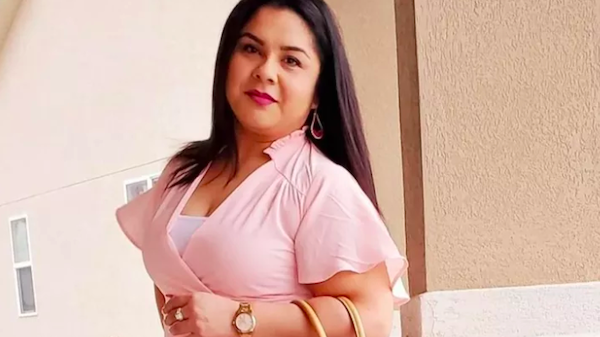 "She was a very strong, independent, single mother raising her three young daughters. Due to financial hardship we are asking if you can please find it in your heart to help us out with the funeral costs and any additional money will be set aside for her daughters who will have to grow up now without a mother and father. Anything is greatly appreciated," the fundraiser page states.

Donations can be made here: https://www.gofundme.com/f/paying-tribute-to-mayra-uriarte 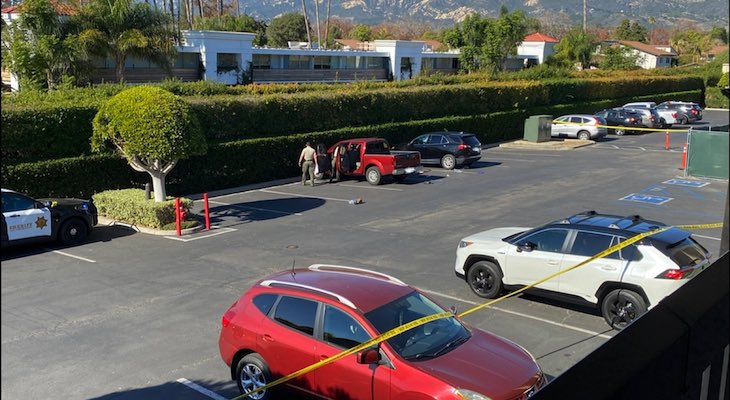 So sad! If you look at her fb you can see pics of her posted earlier that day at the beach. She just had her birthday a few days before. I wish that people who were planning to kill someone and then themselves would just go straight to their suicide. Horrible thing to do to her children :(

R.I.P. Mayra, what a tragedy, hope your three kids are ok.

According to close friends and family of the victim, the suspect had been previously deported.

OK, so suspect was from Mexico. Where did the gun come from? Seems all the layers of gun control laws just ain't workin.

-50445. You misunderstand me. I am not saying all gun restrictions are wrong or useless, just that the complex regime of laws we have now are not working well enough and people like this guy Martinez slip through the system and get guns on the street. Blame in this case may start with lack of immigration control. We'll never know, I suspect.

JB86
Why do we need gun laws when murder has been against the law since before firearms were invented?
Someone as deranged as this person would use any method possible. Maybe even run them over like the Wisconsin guy did?

I'm sorry JB but that's one of the sorriest excuses against gun laws out there. You guys like to play up how gun laws don't work and ignore that jurisdictions with toughest gun laws border those with the most lax ones. BTW, she's from UT so who's to say it wasn't her gun.

We have gun laws. They just aren't being enforced.

JB86 - what gun control laws? The laws still allow just about anyone to buy a gun or even carry an illegal gun without much consequence. That's the problem with the gun laws, they really don't do a thing. Carry on 3rd World USA......

As kind and funny and even

This is not news, It is a PR

You're a known fabricator.

MM - Exactly. My point is