On Sunday, April 18, 2021, at approximately 1:45 pm, Carpinteria-Summerland Fire Protection District Firefighters responded to a report of a paraglider down.  The reported incident location was below Divide Peak, in the mountains above Carpinteria.  Cell phone GPS coordinates were utilized to determine a more exact location.  Firefighter Paramedics attempted to make access from below the site but were unable due to the steep terrain.  Sheriff's Department Search and Rescue teams responded topside but were also unable to make access by foot.  Santa Barbara County Fire Copter 3 from Santa Ynez was subsequently dispatched to perform a hoist operation off the side of the mountain.  This operation involved sending down a rescuer from the helicopter to retrieve the injured man.

The man in his 60's launched his glider and crashed due to unknown circumstances.  He was transported by helicopter to Viola Fields in Carpinteria, where he was assessed by Paramedics.  His injuries were minor.

Santa Barbara County firefighters responded to a paraglider who suffered injuries from a hard landing.

Firefighters and paramedics aboard Helicopter 3 responded to a mountainous area east of Toro Canyon Road above Carpinteria at 1:48 p.m. Sunday. They found a male who was paragliding and suffered minor injuries from a hard landing.

The patient was flown to a nearby ground ambulance but declined and would seek further treatment on his own. 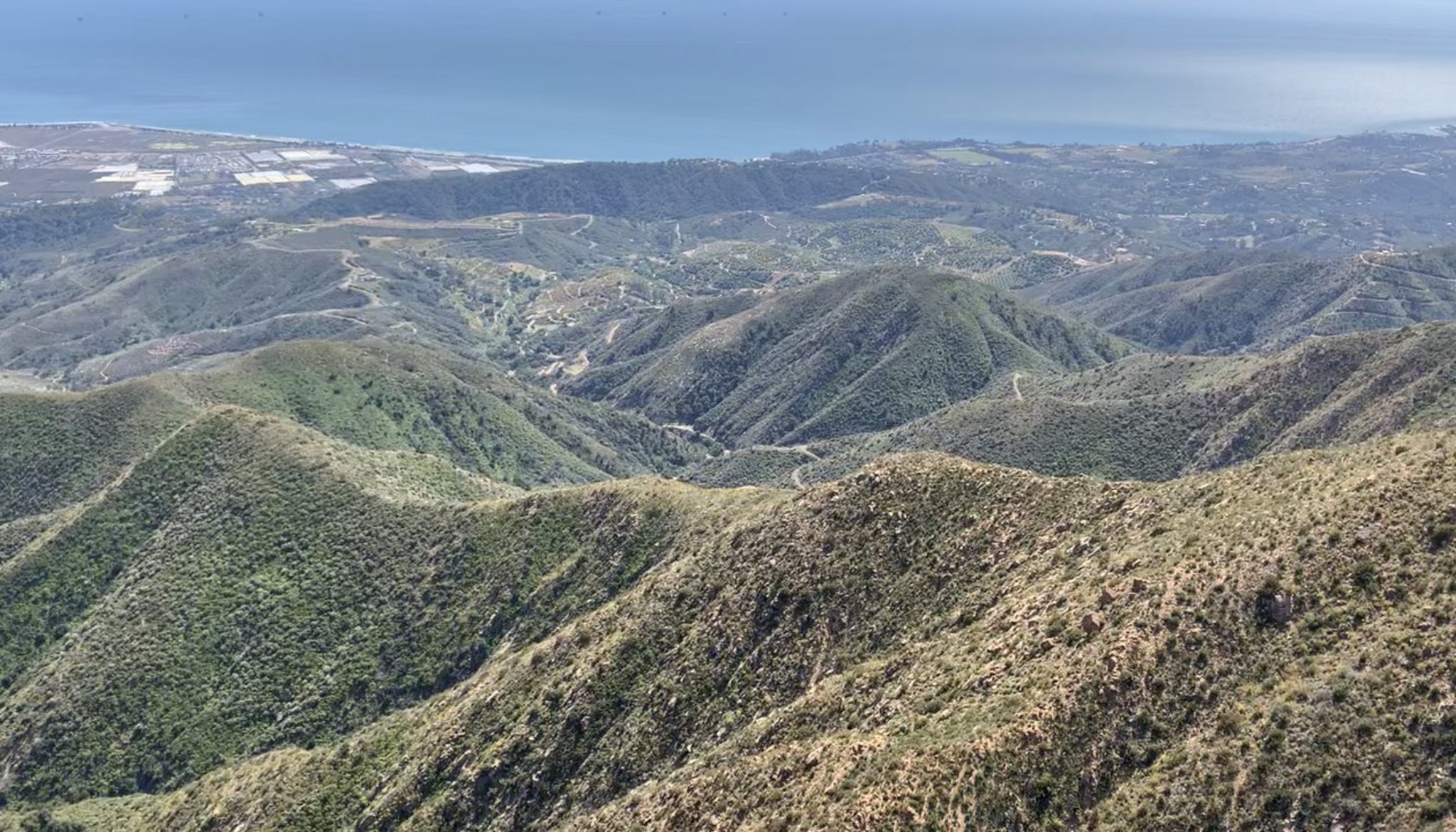 Paraglider down in the mountains above Carpinteria, the exact location is unknown by me.

Unknown if they can gain access to the injured subject who was communicating with Santa Barbara dispatch..

Para Glider possibly down in the area of East Camino Cielo..

Operations switching to channel 12 not sure if I have access to that channel..

Anyone else got your EARS on feel free to join in Search and Rescue on Channel 11, Command 12 is the channel they are headed to...Reception is shakey on 12..Search and Rescue 59 responding from the top down..

Might as well just stay on 11 make it easier on themselves.

Heard copter 3 picked up Search and Rescue member then the radio gets scratchy..

Copter 3 is on the scene.

That was the last thing I heard Thanks TAGDES..:)

I checked the coords and it's by Toro Saddle off of Divide Peak Route.

Viola Field Medic 33, and Engine 61 pick up of Patient they stayed on channel 11..

Not hearing anymore so I'm leaving for now pretty sure the Para Glider was picked up by now, Roger out..Thanks TAGDES.

I just watched a paraglider go down on upper De La Vina Close to the Trader Joes Time about 2:50 Pm

They just transferred the patient to AMR. You're welcome.

Dang sounds like they really messed up their landing zone...or else they wanted to avoid the parking lot mess at TJs

likely he turned down the ambulance ride because he didn't want to pay for it. I wonder if he made the same decision regarding the helicopter lift or was it free?

Chip of SB says "For

Great! They did their job,

The Bar Has Been Raised

Thank you, Melinda Burns, for

It sure does have flowers

Dudley's office has its

No doubt a poverty pimp

CHIP- I could not have said