Today, Sheriff’s deputies have arrested seven suspects at two locations for a string of theft related crimes in Carpinteria, Santa Barbara, and Goleta. At approximately 6:30 this morning, deputies responded to a report of a suspicious vehicle in the area of La Meza Plaza and Santa Rosa Lane in Carpinteria. When they arrived, they contacted 23-year-old Jason Orth of Carpinteria near the vehicle that was not registered to him. Deputies in the Santa Barbara area checked with the registered owner in the 5300-block of Traci Drive and found that the vehicle had been stolen, but not yet reported. Orth was arrested for possession of controlled substance (misdemeanor), possession of stolen property (misdemeanor), vehicle theft (felony), and three warrants violations of probation.

Deputies in Carpinteria connected Orth to a hotel in the 5200-block of Calle Real and responded there for follow-up where they contacted six additional suspects. During that contact, deputies found hundreds of dollars’ worth of stolen items including mail, luggage, bicycles, tools and electronics. Deputies arrested all six suspects at the hotel and they are identified as; 28-year-old Jaclynn Blackwell of Carpinteria, 25-year-old Corey Thomas of Lompoc, 30-year-old Luisa Urive of Santa Barbara, 32-year-old Alissa Diessner of Santa Barbara, 22-year-old Tyler Adams of Carpinteria, and 31-year-old Edgar Beltran of Long Beach. All six were transported to the Southern Branch Jail and booked for possession of stolen property (felony), conspiracy (felony) possession of drug paraphernalia (misdemeanor), and possession of a controlled substance (misdemeanor).  Thomas and Adams were booked for the additional charge of possession of a narcotic controlled substance (misdemeanor).

All suspects were released without bail pursuant to the local court’s extension of Emergency Rule 4. Deputies are combing through the recovered stolen property to identify the owners/victims. If you have any information about these suspects, please contact the Carpinteria Sheriff’s Office at (805)568-3399. 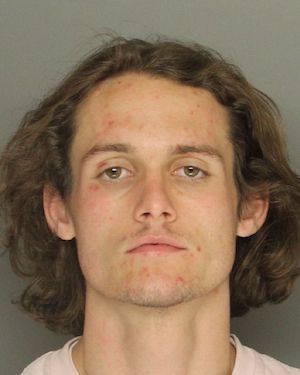 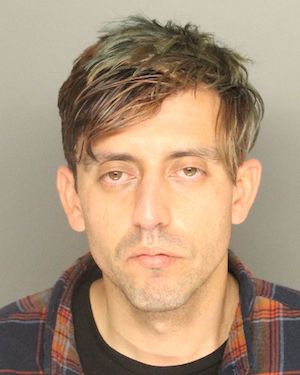 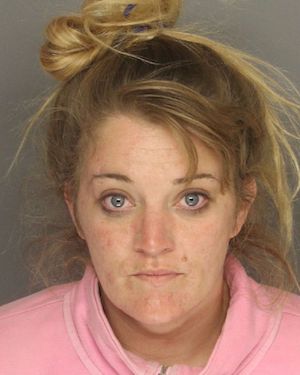 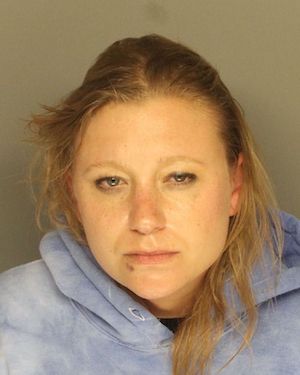 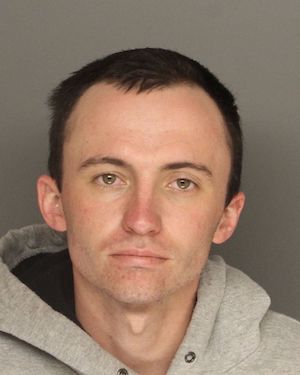 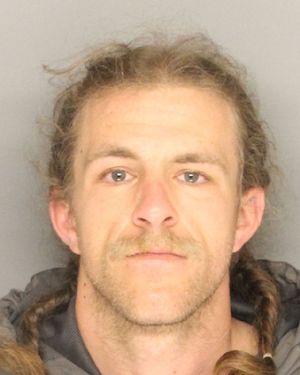 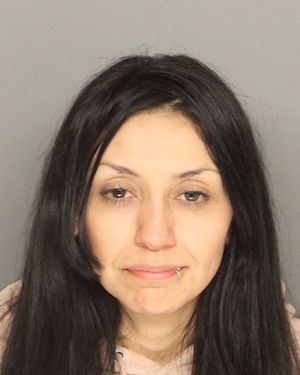 Time to revoke the no bail rule. I don't care if they get sick & have a fever for a day or so....the most sweating they will do...

There are fewer and fewer net positive taxpayers in CA. Our state of 39.5M people depends on the taxes paid by the 9800 people that have a net worth of $30M or more. Narrow that down and you have 165 Billionaires in CA.
Most will stay for the great weather, but of all the people in CA, the net positive taxpayers are the people who are the most mobile.
You know what frightens rich people the most? Crime.

California's top tax rate kicks in at one of the lowest incomes in the country. The billionaires certainly top off the tank with surpluses while the middle class is struggling, but without the wide and very heavy middle class tax base, california would be in worse case.

Darn right Pitmix! We never have any infrastructure problems! Let them suffer in Texas.

Edney, my tax return from last year says you are not correct. And I am definitely not one of the top 9500 earners. But I am okay with the richest people in our state who have greatly benefited from the infrastructure paid for by all of us, paying their fare share. If they don't like it, they should move to Texas but make sure to buy a mansion equipped with a generator due to the lack of that state's infrastructure.

Specifically, the minuscule chance they'll get caught for white-collar crimes.

Best this about this are the pictures. Since these thief's must be released (thank you Gavin!), at least we now know what they look like. Some do look familiar. GREAT WORK POLICE!!! Thank YOU!!!!!!!

Carpenteria Councilmember told me once that Motel 6 and Sandyland are the scenes of a majority of the police calls in Carpinteria. Maybe they should start charging them for the cost of the police time involved?

Better, they should donate rooms to Sheriffs and they can be turned into Sheriff substations.

Should be enough vaccine soon to give them shots and keep them in jail. Or at least send them to rehab so they can go cold turkey. Catch and release is okay for fish but not for druggies.

To SBFD:
You guys never get a pat.
You're always the first on the scene.
You are the most adept and fit.
Thank you Santa Barbara City Fire Fire fighters!

Didn't we have almost the same thing (bunch of druggie kids who stole cars) happen a few months ago at the same hotel?

My mistake. The last one was at Motel 6 where this one is presumably at South Coast Inn.

Vote to get rid of Newsom, then things might change!

Did that a month ago; five of us filled out the petition and mailed it in! My family in LA are now waiting on the countdown to recall Gascon.

Releasing all the METH HEADS- Man, the cops must be frustrated as hell... What a State we live in!

Atleast we can see the faces to remind us who to look out for.

So when does this "Emergency Rule 4" expire? So much trash is being left out on the street.

Love the no-bail release. Who wants to bet these people will show for their court dates?

Remember the two gang affiliated previously convicted felons who were arrested at a liquor store on Milpas with guns a few weeks ago?
One of them was out in 10 days. I hope he takes advantage of the leniency to improve his life, but statistics say he won't

No one should go there. It

COASTWATCH we need the

Simple solution is to add a

Chip - the entrance to Lake

NostraChumash. With all due

We were in and around Santa

I almost fainted when I got

It means we are being lied to