The Santa Barbara Basketball Court of Champions announced 7 new members for the Class of 2020. During this turbulent pandemic year, a banquet to honor each inductee will not be hosted.

The SBBCC was established in 2014. Eighty-Two members have been recognized for their contributions to the community of Santa Barbara through the game of basketball.

For more thorough bio's of this year's inductee's and comprehensive information about the history of this organization go to www.sbcourtofchampions.com

Richard Anderson
A graduate of UCSB who played for the Gaucho's and 8 years in the NBA. He now lives on the East Coast.

George Chelini
He was a longtime United Boys and Girls Club Director/Pioneer. He died, spring of 2020.

Robert McCutheon
A graduate of UCSB who played for the Gaucho's and the professional Santa Maria Dukes.
Robert is deceased.

Chris McNealy
From Fresno, CA, he played at SBCC, Fresno State and the NBA. He lives in Italy.

Quentin Sims
A graduate of UCSB who played for the Gaucho's and the professional Santa Maria Dukes. Quentin is deceased.

Mekia Valentine
A graduate of UCSB, she played for the Lady Gaucho's; was drafted into the WNBA and played professionally overseas.
She passed away in the spring of 2020 at the age of 32.

"Goucho's?" The apostrophe posse is aghast!

Curious use of a shot of a bicycle race as the thumbnail for the article.... But congratulations to all inducted! 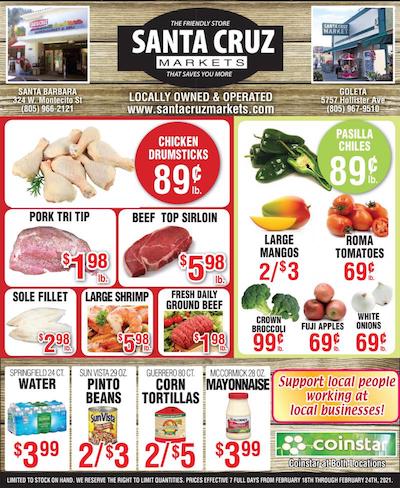 This will help a lot of

VOR - "There are many many

“K-12 schools should be the

You're all over the place

So witch one are we still