Three suspects from a robbery in Carpinteria were arrested hours later in Goleta when a citizen spotted them and called 9-1-1. At 5:41 this morning, deputies in Carpinteria responded to 9-1-1 call of an altercation at the Chevron on Via Real and Santa Monica. Deputies learned that an adult female victim had been kidnapped and robbed using force by three suspects who fled in a vehicle prior to deputies’ arrival. One of the suspects was reported as possibly being in possession of a firearm. Deputies checked the area for the suspects and broadcast a be-on-the-lookout (BOL) for their associated vehicle, a gold-colored sedan with a flat tire. The victim did not require medical attention and remained on the scene.

Hours later, at approximately 8:44 a.m., a witness in Goleta called 9-1-1 to report a sighting of suspects and a vehicle that matched the description of the BOL that had been shared by local media. When deputies arrived, they located the vehicle, a tan Nissan, with three occupants parked in front of a tire store in the 200-block of S. Fairview Avenue. Deputies briefly diverted traffic around the scene while they contacted the suspects who were taken into custody without further incident. One of the suspects was found to have a firearm concealed on their person at the time of the arrest.

The suspects are all from Tucson, Arizona and are identified as 22-year-old Barry Mullins, 22-year-old Seanray Allen, and 18-year-old James Johnson. All three suspects were booked at the Main Jail for felonies including robbery, conspiracy, and kidnapping. Mullins was booked for additional misdemeanor charges including carrying a loaded firearm in a public place and carrying a concealed weapon. All three suspects are being held on $1,000,000 bail.

The Sheriff’s Office would like to thank all community members who were keeping an eye out for these suspects. We would also like to highlight the sound judgment of the witness who stayed a safe distance away, immediately called 9-1-1, and provided helpful information for responding units. This case is a great example of teamwork with the media sharing important and timely information with the public, members of the community being alert and immediately reporting information to law enforcement, all of which enabled deputies to swiftly respond and take these suspects into custody safely.

Does anyone know what occurred in the 400 block of  South Fairview around 9:00 this morning?  Looks like it was in front of the Orient Hand Laundry or thereabout.  Fairview blocked off and lots of lights. 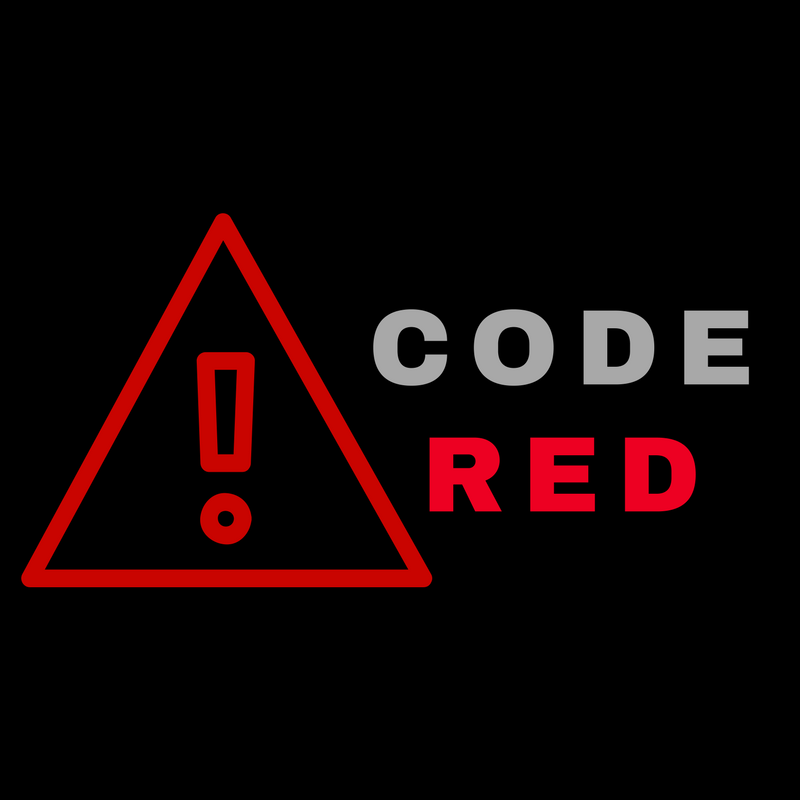 It was the robbers from Carpinteria.

Felony stop - SANTA BARBARA SHERIFF - In the area of Fairview and Hollister, Goleta. 3 at gunpoint. Some traffic diversions. K9 en route. Might be related to the reported armed robbery early this morning at Carpinteria Chevron. Those suspects were said to be armed. At least one here is armed.

Darn. I was hoping that they finally busted the jerks who are ripping off the catalytic converters.

Was on my way to work this morning after 6am. This car was driving so slow on the freeway that I almost hit them northbound.
If the sheriffs department would get info to the public faster we would have had a faster arrest.

I am confused - why does it say kidnapped when she wasn't taken..? Terrifying nonetheless.

Why do I miss all the fun

Dog of the Week: Spencer

Otherwise known as a

Good arguments ! As is said

BENE: There's also the off

That one cannot question

You say "the data" should

The simple solution is - keep

SBCC is a treasure. Terrific

Minibeast- what you are

Thomas you nailed it.