Two Oceanside men were arrested in Isla Vista over the weekend when they were found in possession of an array of illegal drugs. On Saturday, September 19, 2020, at approximately 1:50 a.m., patrol deputies conducted a traffic enforcement stop of a vehicle on Sabado Tarde Road in Isla Vista. When deputies contacted the occupants, Jerrod Kelly and Nicholas Lynch, both of Oceanside, they found that the driver did not have a valid license and they noticed a firework launching tube in the back seat.

As deputies investigated further, they found multiple Xanax and oxycodone pills, black tar heroin, a scale covered in residue, a small amount of cocaine, and over over $6,700 in cash. Both suspects were arrested for transportation for sales of a controlled substance (felony), possession of a controlled substance (misdemeanor), and conspiracy (felony). Kelly and Lynch were booked at the Santa Barbara County Main Jail and were released with zero bail pursuant to local court’s extension of Emergency Rule 4. 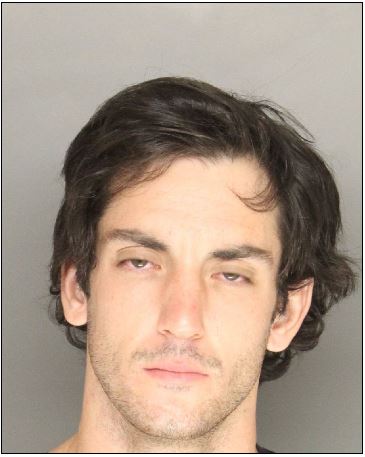 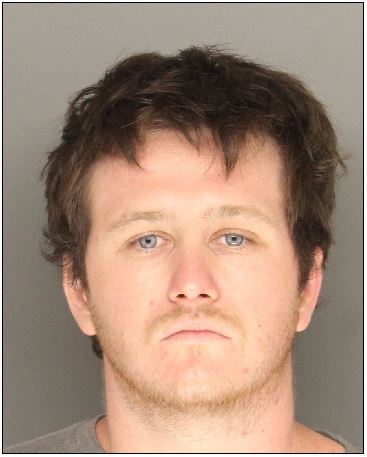 0 bail... man, so scary to see that! It's pieces of garbage like these guys that are at the other end of an overdose.

This is precisely why everyone should vote NO on PROP 25. A yes vote on PROP 25 on makes this issue worse.

What a great District Attorney we have... Working for "The People" (read, mostly, the CRIMINALS)

Zero bail? Amazing. These guys are in the wind, to do their business wherever they choose. What are the chances they will appear in court? Slim to none, I'd say. This is a preview of what some 'justice reformers' want to be the norm. These chickens will definitely come home to roost.

We can thank Newsom for that.

That's a recreational amount of drugs. These two are just a couple drug addicts.

Or what was left after selling enough to make that money. Having the cash and scale is what makes me think they sell it. Although Jerrod clearly uses!

Edhat boomers out in full force, I see.

These are the types of policies that the voters of SB vote for. If you don't like it, educate yourself and others and stop voting for policies that negatively impact the law abiding and benefit the law breakers

Did they confiscate the car? If neither had a valid driver’s license seems like they shouldn’t be allowed to drive away.

Would it be in Spanish? as

Chico is the typical far

Better than a domestic moron

A problem that I see is the

Sex ed has been around for a

Noozhawk has a lot of

I agree that sex education is

Atheists, Believers and Everyone In Between