A local family is displaced after an early Sunday morning fire damaged their two-story home in the unincorporated area of Goleta.

At 4:27 a.m., Santa Barbara County firefighters responded to the 500 block of Ripley Street. Upon arrival they found heavy smoke and fire coming from the rear of the wood-framed single-family home.

Crews made entry to through the front door to keep the flames from advancing through the rest of the house while simultaneously attacking from the rear exterior.

The wooden deck and covered patio added to the fire while the intense heat caused the rear windows to melt giving the fire access to the upstairs and downstairs rooms. 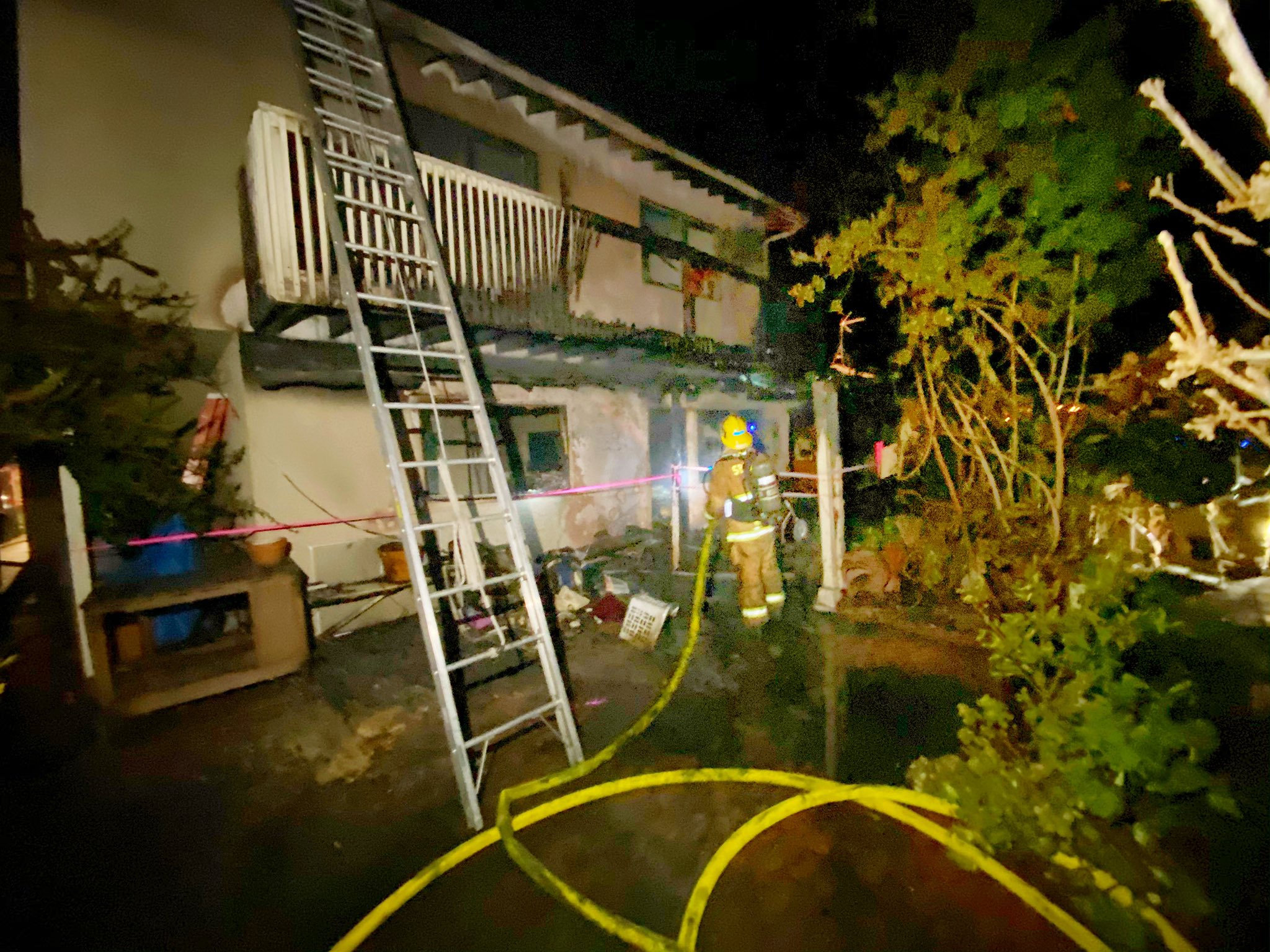 Four occupants were safely evacuated without injury as nearby homes were also evacuated out of an abundance of caution.

The fire was knocked down within 30 minutes and crews remain on the scene to salvage contents of the home and look for any fire extension.

An investigator responded to determine the cause of the fire and the Red Cross responded to aid the displaced family.

Additionally, the Santa Barbara County Fire Department advises people not to park in front of fire hydrants. As fire crews arrived on the scene, a nearby vehicle was parked in front of a fire hydrant which hampered firefighting efforts. Crews decided not to damage the vehicle but it did slow down their efforts as it took extra time to attach an additional supply line. The vehicle was cited by the Santa Barbara County Sheriff's Office. 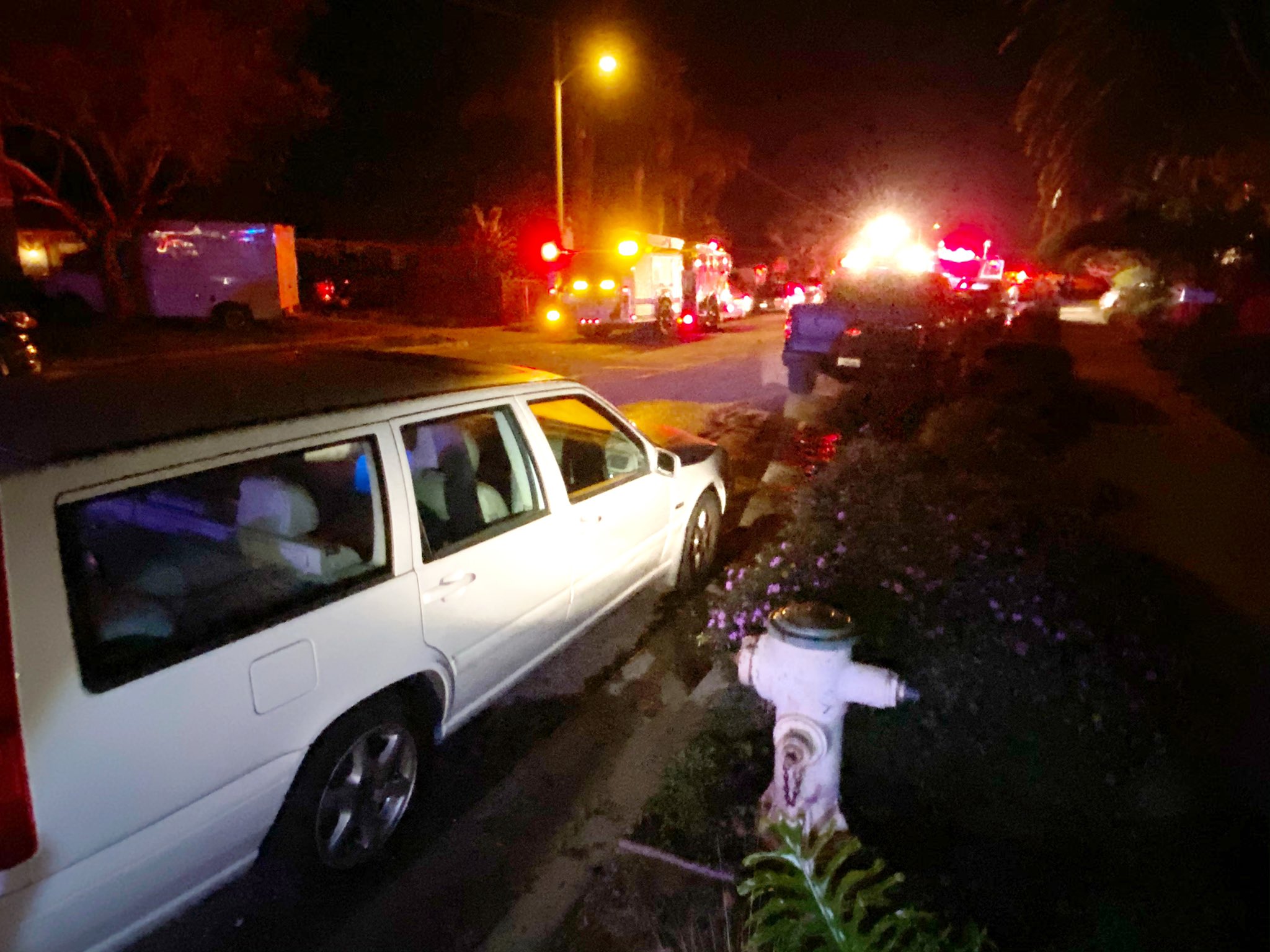 I outlined the "surge" a few

Thank you for the correction.

A few facts you either got

She was “elected” by about

Lots of the food you eat is

If that's the case they

They may not have been but