“The new Facts and Figures report shows that Alzheimer’s disease and other dementias continue to be a significant burden for too many California families,” said Janelle L’Heureux, communications manager for the Alzheimer’s Association California Central Coast Chapter. “We must continue to work toward advancing new treatments that can stop or slow the progression of Alzheimer’s, while also continuing to provide care and support services to help all those affected.”

For the first time, the accompanying special report, “Race, Ethnicity and Alzheimer’s in America,” examines perspectives and experiences of Asian, Black, Hispanic, Native and White Americans in regard to Alzheimer’s and dementia care.

Additional findings reveal that non-White racial/ethnic populations expect and experience more barriers when accessing dementia care, have less trust in medical research and are less confident that they have access to health professionals who understand their ethnic and racial background and experiences. Among the findings:

As noted in the 2021 Facts and Figures report, health and socioeconomic disparities and systemic racism contribute to increased Alzheimer’s and dementia risk in communities of color. According to the report, older Blacks and Hispanics are also disproportionately more likely to have Alzheimer’s and other dementias. In addition, both groups are more likely to have missed diagnoses than older whites.

The report also examines the devastating impact the COVID-19 pandemic is having on people living with Alzheimer’s. According to the report, there were at least 42,000 more deaths from Alzheimer’s and other dementias in 2020 compared with averages over the previous five years – a 16% increase.

In California there were 4,643 more deaths from Alzheimer’s and dementia in 2020 than compared to averages over the past five years – an 18.8% increase.

The report highlights preliminary and anecdotal data indicating the COVID-19 pandemic is also having adverse effects on many family caregivers. It notes that pandemic-related caregiving challenges, including the shutdown of adult day care centers and the inability of families to visit or communicate with relatives in long-term care settings have caused “emotional distress and other negative outcomes among caregivers.”

“While more study is needed to understand the exact reasons why deaths attributable to Alzheimer’s and dementia during the pandemic have increased so dramatically, we do know individuals living with Alzheimer’s, particularly those living in long-term care settings are extremely vulnerable,” said Kathryn Cherkas, director of programs for the Alzheimer’s Association California Central Coast Chapter. “In addition, many caregivers have been unable to visit loved ones in these settings, resulting in social isolation for the care recipient and causing enormous stress for these families.”

The California Central Coast Chapter is committed to supporting caregivers throughout San Luis Obispo, Santa Barbara and Ventura Counties by providing free virtual support groups and education classes (in both English and Spanish). Visit alz.org/CaCentralCoast/helping_you to view the current programs schedules, or call the 24/7 Helpline (800.272.3900) for around-the-clock confidential support. 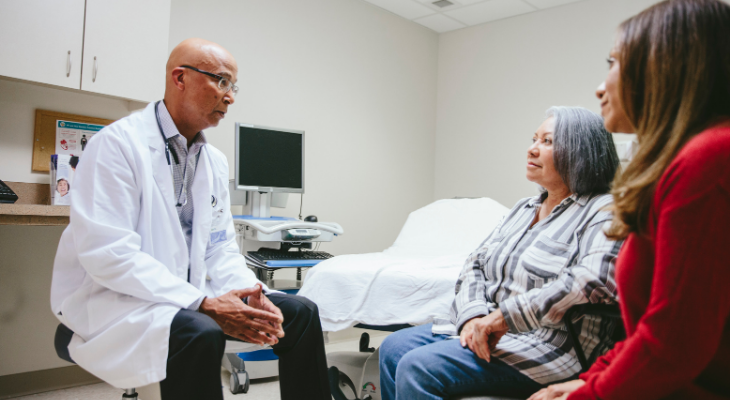